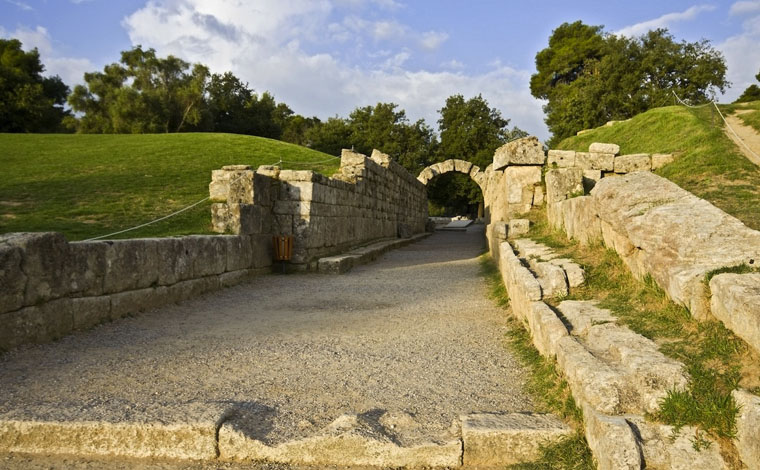 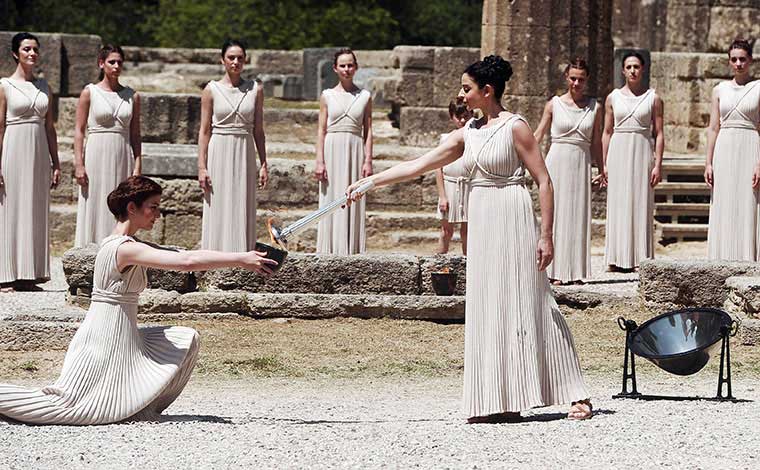 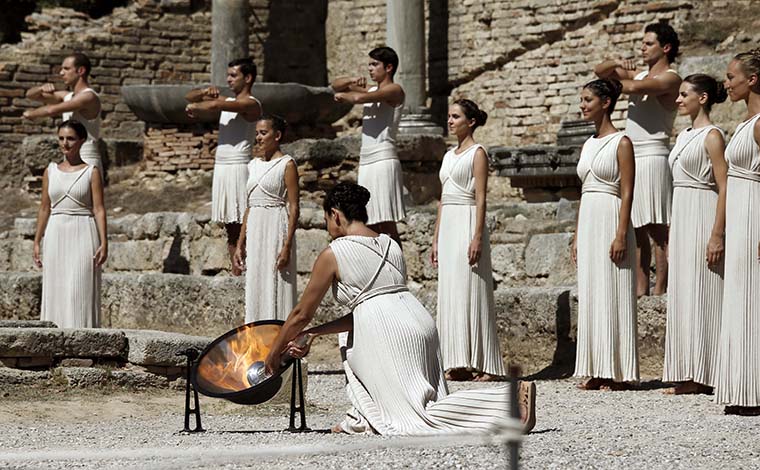 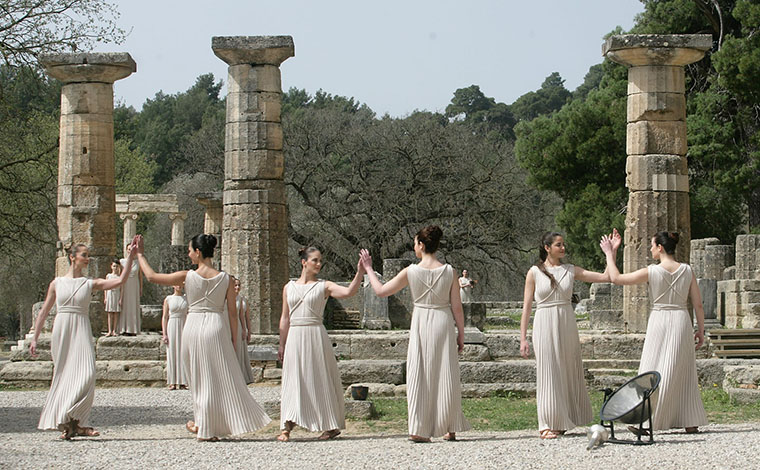 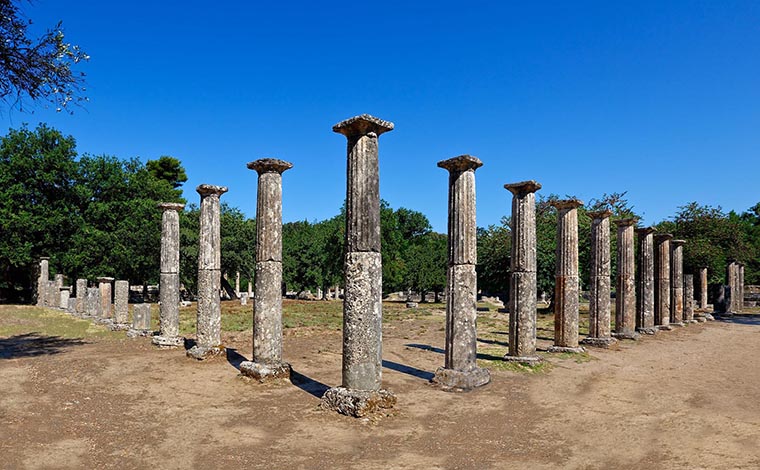 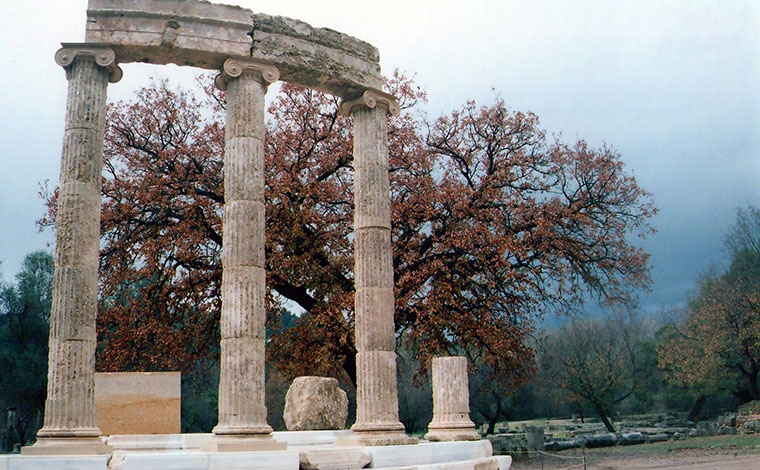 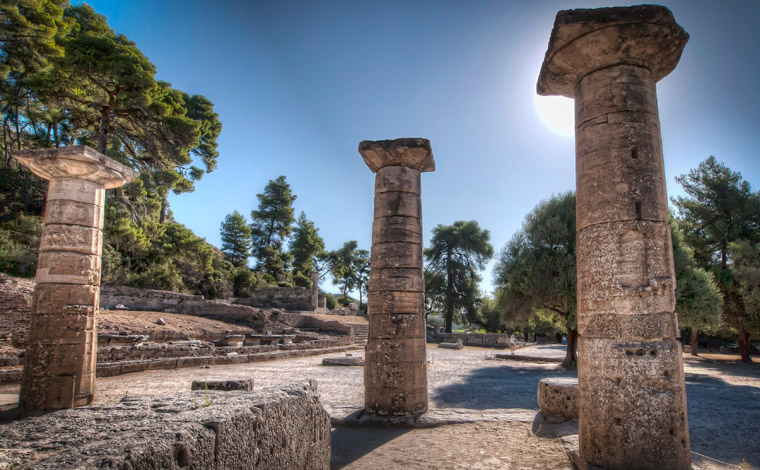 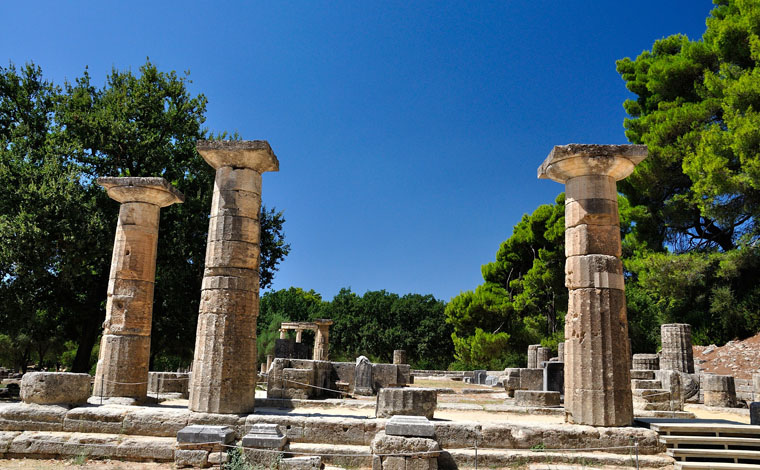 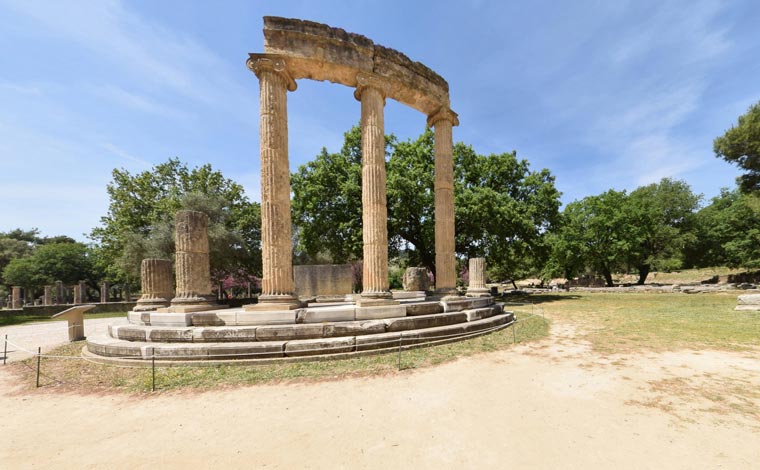 ONE DAY TRIP FROM KALAMATA TO ANCIENT OLYMPIA

We will pick you up from your hotel in Kalamata, to drive to Ancient Olympia, starting this wonderful journey into the past. In about 1.5 hour we will reach Ancient Olympia.

First we will visit the museum of Ancient Olympia, one of the most important in Greece, showing the long history of the most celebrated sanctuary of antiquity, which was dedicated to the father of gods and men, Zeus, and was the birthplace of the Olympic Games. Includes the permanent exhibition of findings from excavations in the sacred area of ​​the Altis, dating from prehistoric times to the early Christian times, the most important of the Praxiteles Hermes.

Then we will move to the archaeological site of Olympia, where wandering in space you will certainly feel like ancient athletes yourselves. The archaeological site of Olympia includes the sanctuary of Zeus, with temples and buildings related to the cult, and various buildings that had been built around it, such as sports facilities used for the preparation and  holding of the Olympic Games, auxiliary buildings, utilitarian and administrative and secular buildings.

Once finished your tour at Ancient Olympia, you will be transferred to one beautiful seaside village of Kyparissia Gulf, where you can enjoy traditional Greek flavors.

We offer you the choice of a licenced archaeological guide for 150 euros extra.

What you will see and learn :