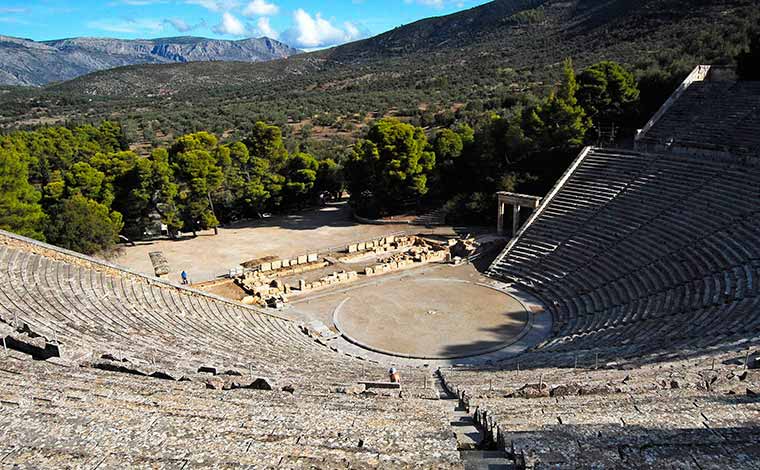 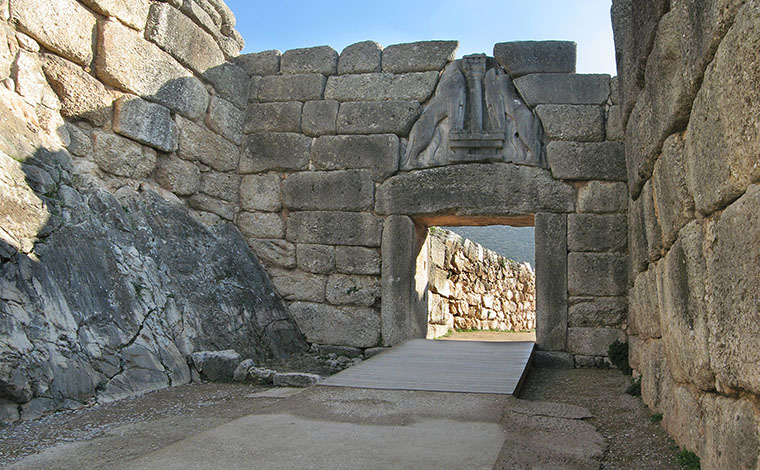 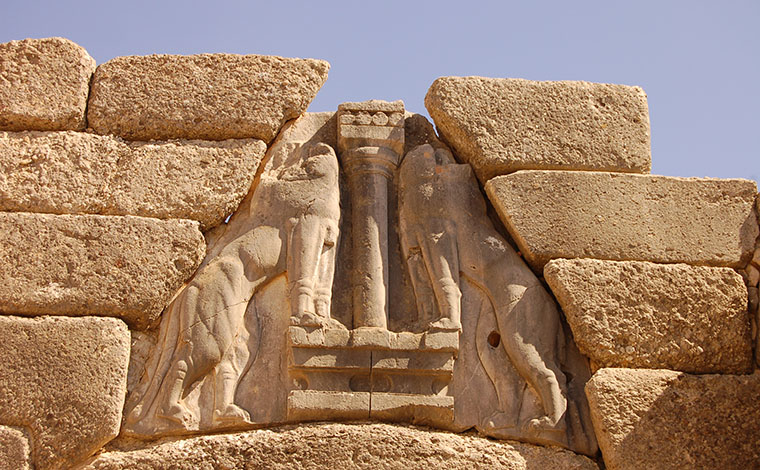 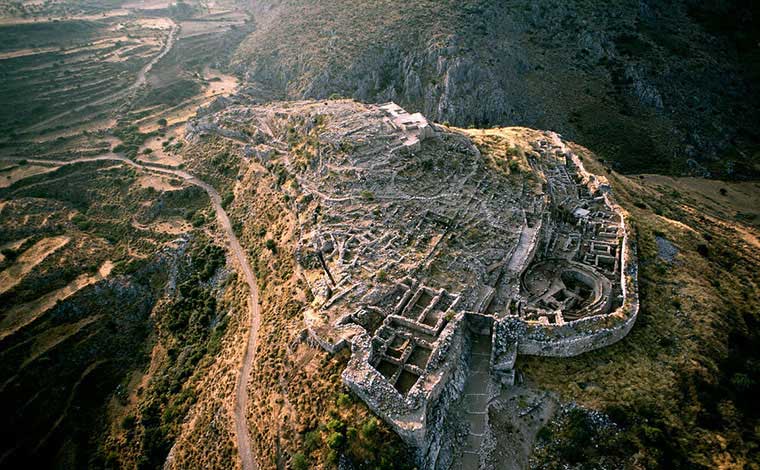 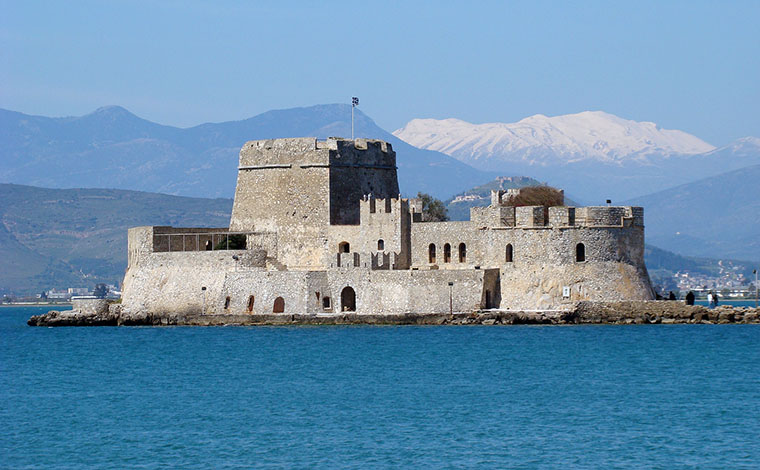 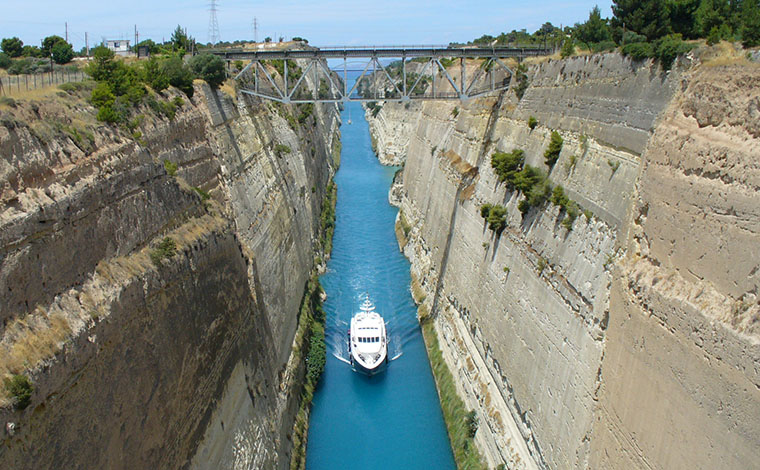 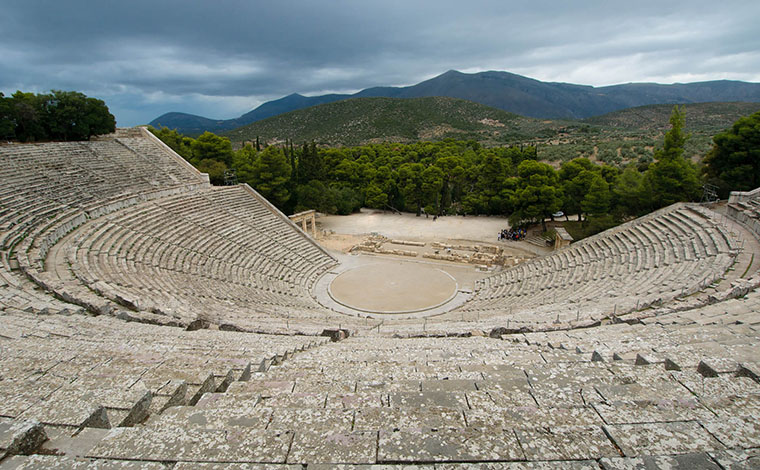 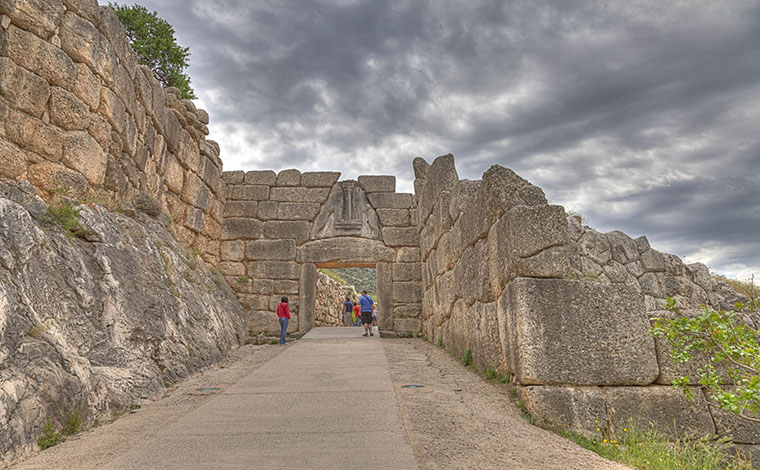 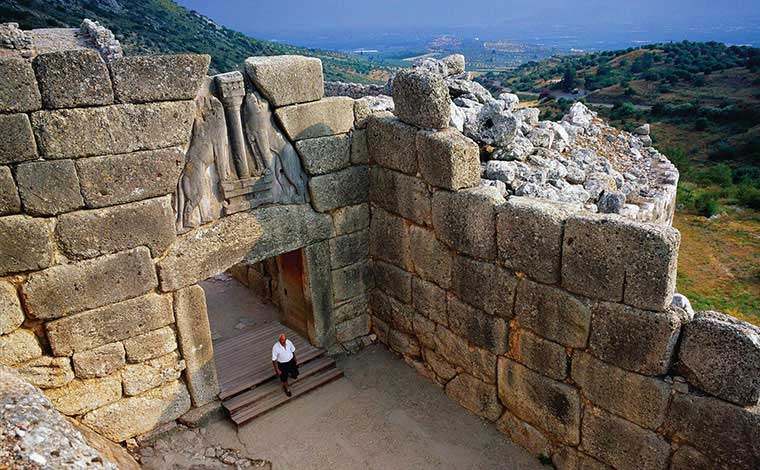 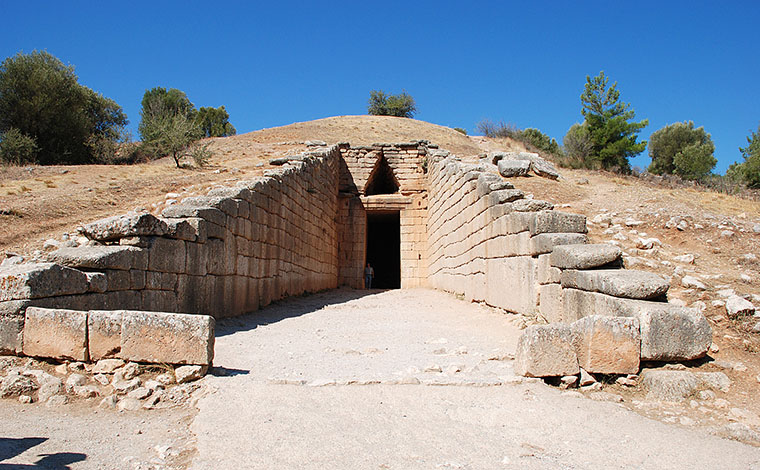 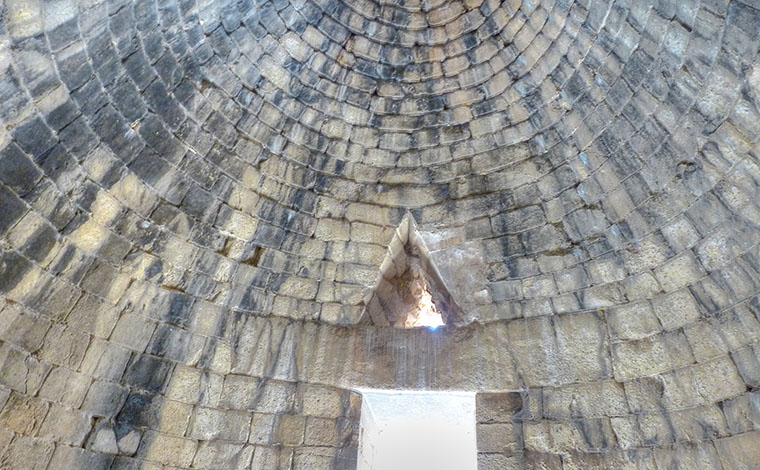 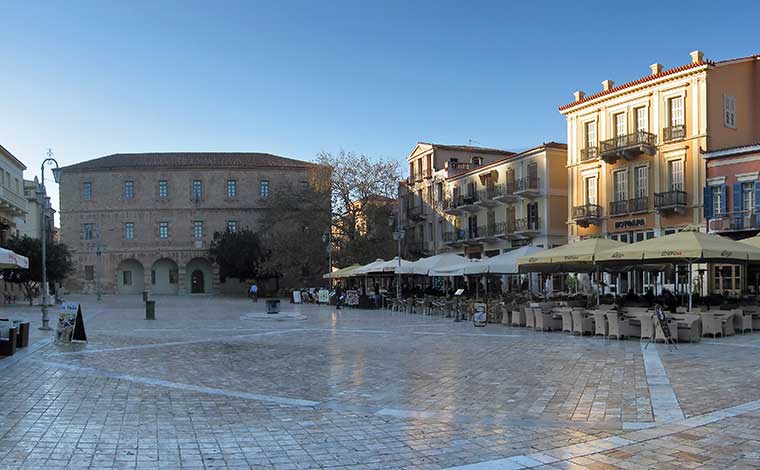 Explore with your professional and passionate guide the remains of the ancient city of Mycenae, a major centre of Greek civilization from 1600BC to 1100BC and the archaeological treasure of Epidaurus. Follow in the footsteps of the ancient Greeks on this fascinating full day excursion.

Depart from our terminal via the coastal National highway for the strategically important Corinth canal (short stop). After the Corinth Canal, you enter the region of Argolis, land of Homer’s Golden Mycenae, a UNESCO World Heritage site. Dating back to the second century B.C., Mycenae was one of the major centers of Greek civilization and a military stronghold which dominated much of southern Greece. Avoid and skip the lines of the archaeological site, home to the kingdom of mythical Agamemnon. You will see the Cyclopean Walls, the Lion’s Gate, the Royal Tombs, including Agamemnon Clytemnestra's, and the Treasury of Atreus, a magnificent 14th-century B.C. structure.

Time will then be taken for a traditional Greek optional lunch  at a nearby restaurant. Afterward, stop in the beautiful sea port of Nauplia the first capital of modern Greece with its Venetian fortress of  PALAMIDI and the fortified islet of BOURTZI (short stop). Continue on to Epidaurus and visit the ancient theatre. The UNESCO’S world heritage listed monument is reputed to be the birthplace of Apollo's son Asklepios, the healer and was the most celebrated healing center of the classical world. Epidaurus is probably most famous for its theatre, one of the best preserved classical Greek buildings and still used today due to its amazing acoustics. Your day trip ends back to Athens late in the afternoon.