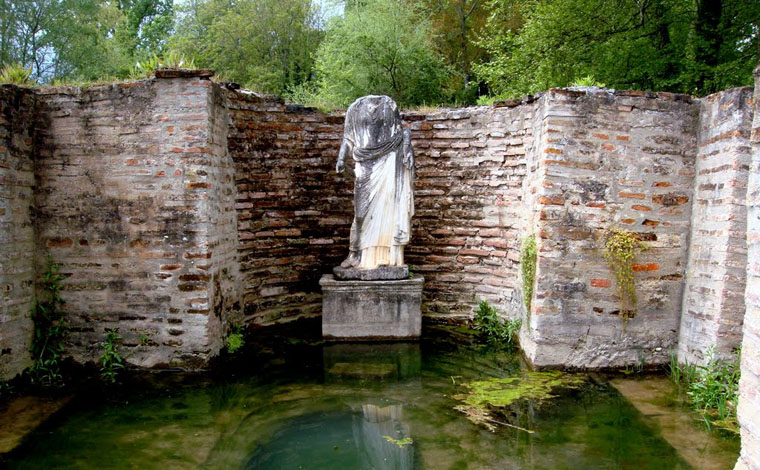 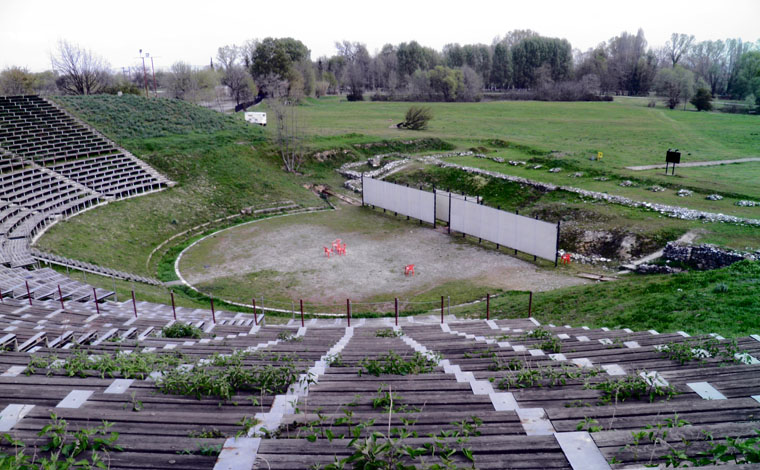 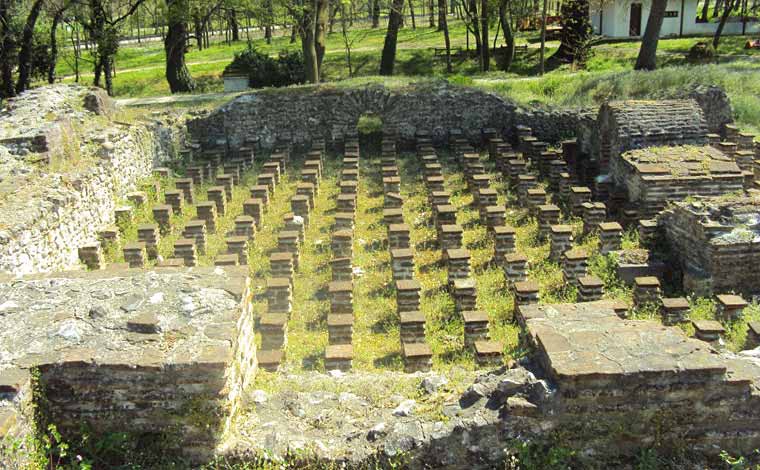 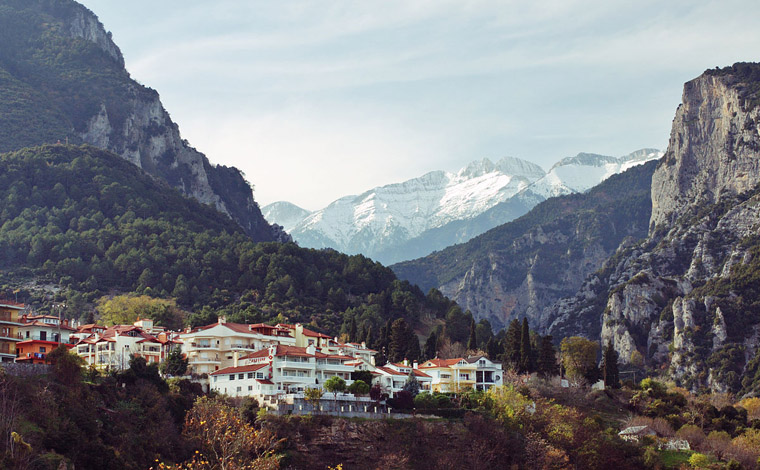 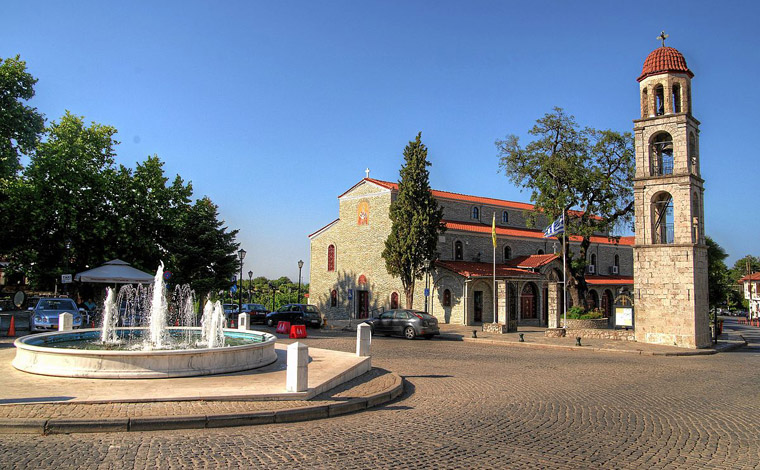 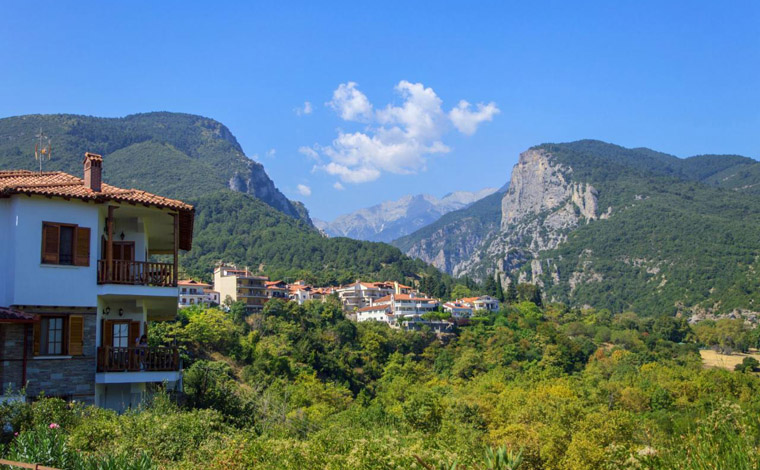 This tour will take you to the footsteps of Mt. Olympus; also known as the “home of Gods”.

The route from Thessaloniki to Olympos is one of most astonishing routes of Northern Greece. Dion is an area at the foot of Mt Olympus. Nowadays it is known all over the world because archaeologists discovered a very important Macedonian city. The Ancient kings of Macedonia had chosen Dion as their summer resort. There they created, centuries ago, a settlement, in the ruins of which the parts of the Ancient Macedonian civilization are evident. Archaeologists discovered an admirable civilization. The findings of graves found in Dion area are also remarkable. Most royal tombs give away the existence of an eminent and thriving civilization. Today we can admire the ruins of that civilization in the archaeological site of Dion and the archaeological museum of Dion.

Later we continue to Litochoro which is a small modern town. It combines the mountain air with the sea breeze and visitors can walk between the traditional houses with the Macedonian architecture, the old wooden courtyard doors and the gabled roofs. After the lunch break we will have the opportunity to walk around the village and through the Enipea Valley. Olympus, the highest Greek mountain, the residence of the twelve Ancient gods, is declared a National Park. It is internationally known as for its important ecological characteristics and incomparable natural beauty as well as for its strong relationship with Ancient Greek mythology. The importance of the National Park has been recognized not only in Greece and Europe, but all over the world.