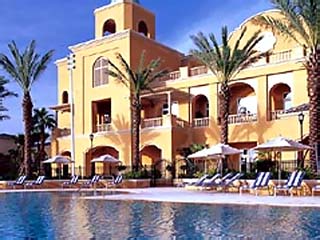 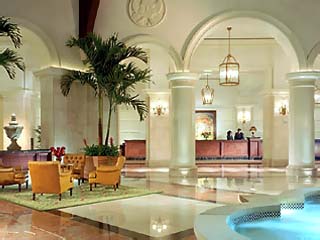 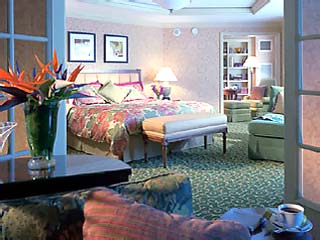 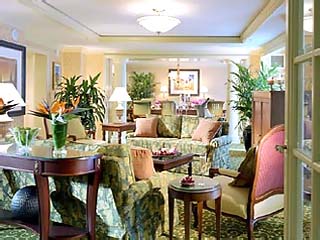 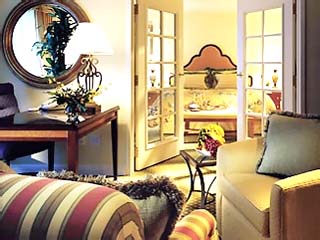 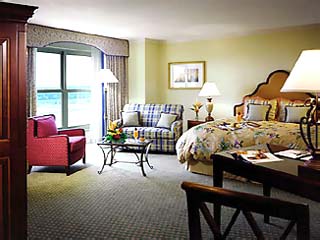 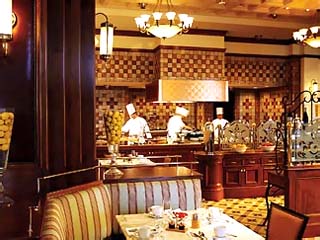 At JW Marriott Orlando Grande Lakes, there's something for everyone.