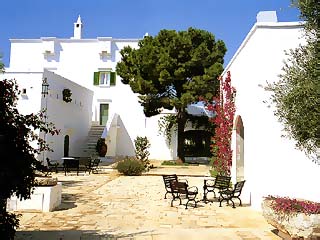 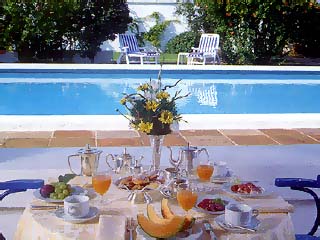 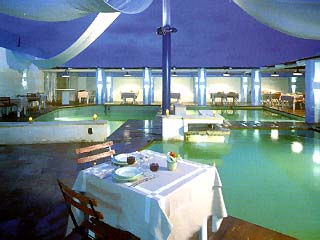 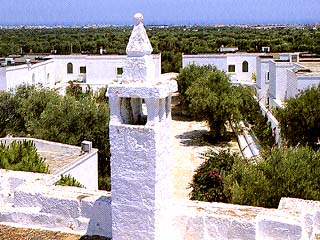 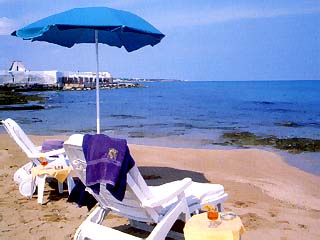 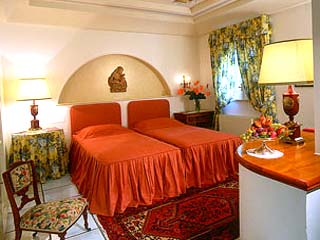 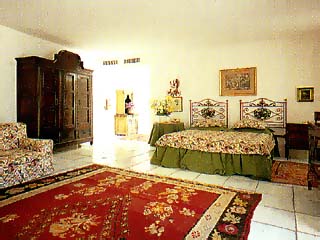 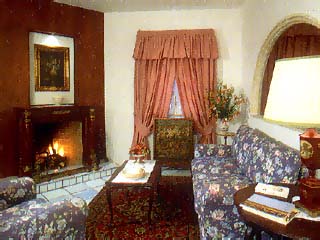 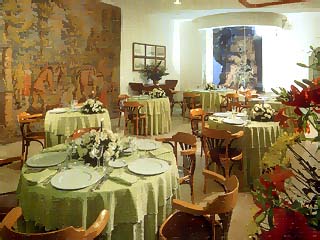 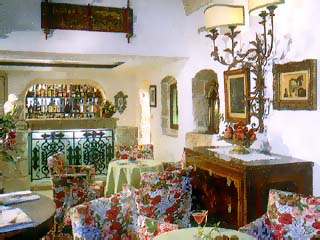 In a little known corner of Italy, once part of Magna Graecia, rich in history and architecture and blessed with a tradition of fine cuisine, you will find Il Melograno; a 17th century “Masseria” or fortified farmhouse built originally as a defense against Saracen and Byzantine invaders. Today, after an impeccable restoration, it is a luxurious five star Relais & Chateaux Hotel, nestled in a sea of olive trees bent breezes from the Adriatic and gnarled by the passing centuries.

Il Melograno offers surroundings of comfort and elegance for those who wish to relax, to enjoy gourmet Mediterranean cuisine, and take advantage of a vast cultural heritage that ranges from the Swabian castles of Frederic II, to the mysterious conical Trulli of Alberobello.

A member of ‘Relais & Chateaux’.

The Melograno or Pomegranate (Punica granatum) has traditionally been considered a symbol of beauty and fertility. Persephone, daughter of Ceres, the Goddess of growth and abundance, was forced to spend four months of each year in the underworld, because she had eaten four seeds of the pomegranate, when she was held captive by Pluto. Its large scarlet flowers, red-gold fruit, and glossy green leaves have inspired countless allusions in literature and art.

According to the Bible, King Solomon boasted an orchard of pomegranate trees, and when the children of Israel wandered in the wilderness, they remembered longingly the cooling pomegranates of Egypt.

The ancients say that there is a door through which a man may return to life, to love the woman to whom he gave the pomegranate. Furthermore, that as the God that ate of the seeds of the pomegranate is destined to mortality, the man that tastes them while loving and believing in love will himself become immortal.

Il Ristorante Melograno, flanked by olive trees dating back to biblical times, specializes in the Pugliese version of the much-acclaimed Mediterranean cuisine. Puglia is renowned for its vast variety of dishes based on local vegetables and hand made pastas unique to the region.

The olive oil used in Il Ristorante Melograno is pressed from olives grown on the estate, and many of the vegetables come, within the season, from the Hotel garden.

The cellar features an extensive collection of selected regional wines from an area that in ancient times was known as Oenotria, the land of wine; a heritage faithfully preserved.

Offering the complete comfort of a five star Hotel, Il Melograno yet retaining the warmth and charm of a family run establishment. Each of the 31 Rooms & 6 Suites nestled around the central piazza, has been individually furnished with antiques under the care of the owner Camillo Guerra, an art and antique dealer. All of the Rooms are equipped with Air-conditioning, Satellite TV, Safe and Mini Bar. Some have an individual patio and a Jacuzzi.

Superior Room for Single Use