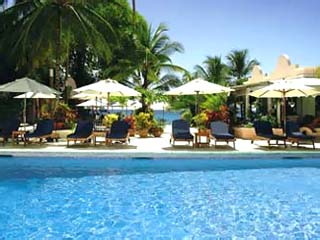 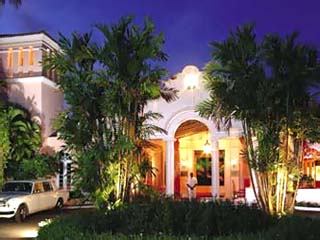 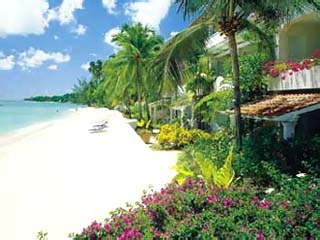 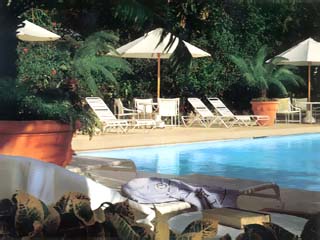 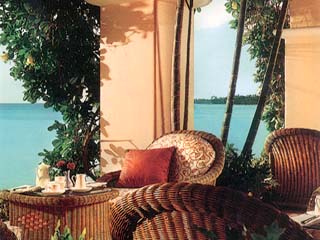 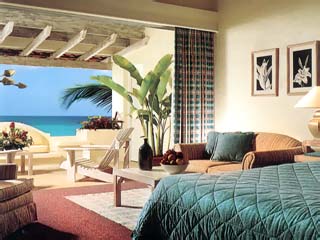 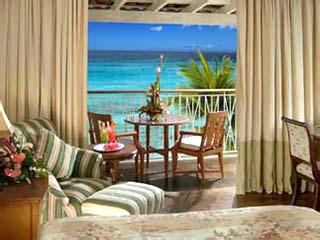 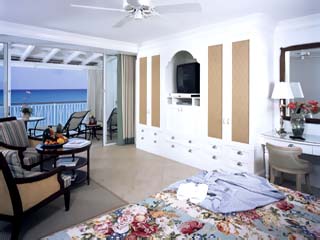 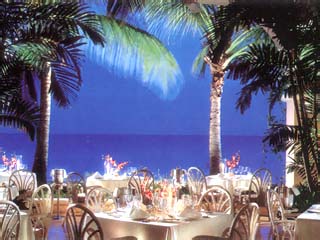 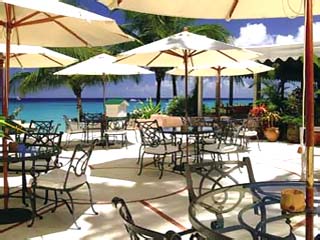 On the eastern edge of the Caribbean Sea exists a place of enchantment. A magical oasis of luxury where the sand is white and pink, the sea and sky cornflower blue, the people warm and friendly, and the hospitality fit for sophisticated travellers. The Fairmont Royal Pavilion has been described as The Jewel in the Crown of Barbados. The Fairmont Royal Pavilion blends old world grace and stunning scenery - a place where you can make memories that last a lifetime.

The Fairmont Royal Pavilion and the Fairmont Glitter Bay sit side-by-side on the famous West Coast of Barbados. Considered one of the most appealing of all Caribbean shorelines, the west coast site was discovered and named at the turn of the century by prominent Barbados businessman, George Manning.

The Fairmont Royal Pavilion was originally The Miramar Hotel, built in the 1940s and the first Hotel to be constructed on the West Coast of Barbados. The original structure had only 12 Rooms and now houses the Palm Terrace Restaurant and the Resort's administrative offices. Cafe Taboras was once the manager's Bungalow and the three-Bedroom Villas were the Garden Rooms. In later years came an expansion into a Hotel/condominium complex. The Miramar was purchased and work started immediately to transform it into the luxurious Royal Pavilion within a miraculously short time. Doors opened in December 1987, just in time for the holiday season.

Today, The Fairmont Royal Pavilion retains its aura of understated elegance in a beautiful tropical setting. Primarily a couple-oriented Resort during the high season, sister property The Fairmont Glitter Bay is across the lawns and welcomes families year-round.

The Fairmont Royal Pavilion is located on the West Coast of Barbados in the parish of St. James.

With its breathtaking view of the Caribbean Sea, The Palm Terrace serves an unforgettable feast for all the senses. Unparalleled pleasures for the palate await, with the international gourmet cuisine. Over at The Fairmont Glitter Bay, The Fairmont Royal Pavilion's sister Hotel, the award-winning Piperade exudes a charming open-air ambience serving both international and Caribbean fare, plus a poolside cafe serving a buffet breakfast, salads, pizzas and other Mediterranean specialties for lunch.

Tastefully decorated, all of our Guestrooms are modeled on magnificent ocean vistas. The Fairmont Royal Pavilion has 72 Deluxe ocean-front Rooms and a three-Bedroom Villa with balconies and patios. Each Guest Room has a private balcony or terrace with a beautiful view of either the ocean or the lush gardens, Air-conditioning and marble-floored Bathrooms.There are also available specifically designated non-smoking Rooms.