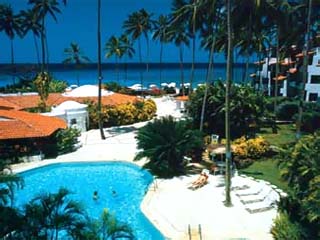 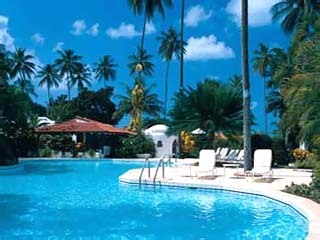 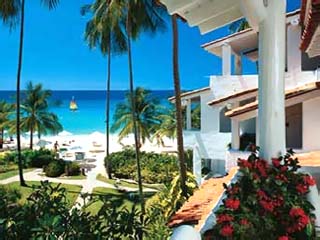 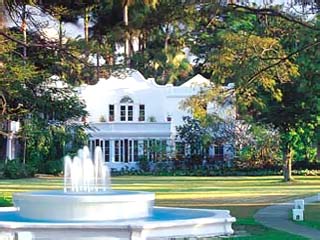 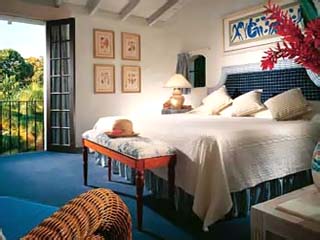 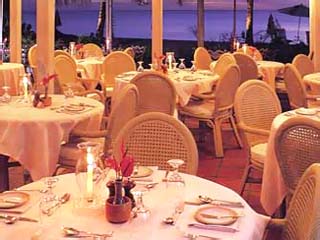 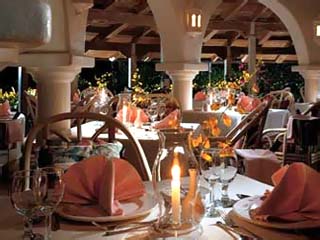 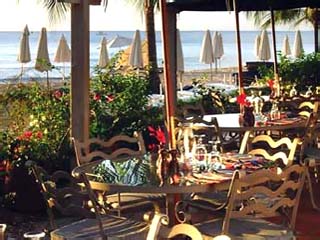 Nestled in a lush coconut grove oasis overlooking the Caribbean Sea on a half-mile stretch of sandy beach, the  Glitter Bay landscaped gardens, cooling fountains and backdrop of colonial Barbados, cast a spell over visitors. Lounge in the shade of a Royal palm tree as the turquoise water laps the white sand. Meet with colleagues at the beach house lily pond or inGlitter Bay Lounge, enjoy a host of exhilarating water sports, or simply exult in a pampering massage at the Fitness Centre. All these plus all the other exciting things that the Resort has to offer make  Glitter Bay your key to discovering the magic and splendour of a Barbadian paradise.

The Fairmont Glitter Bay and The Fairmont Royal Pavilion sit side-by-side on one of the most appealing of all Caribbean shorelines - the famous West Coast of Barbados. The site was discovered and named at the turn of the century by prominent Barbados businessman, George Manning. In the 1930s, Sir Edward Cunard, of the famed Cunard Shipping line, acquired the property and built the Great House, which played host to many members of the British aristocracy and celebrities of the era. Ronald Tree, grandson of Chicago tycoon Marshall Hall, rented Glitter Bay from the Cunard family for a holiday in 1946, eventually going on to develop Barbados' Sandy Lane Hotel.

Glitter Bay became the insider's byword for refined relaxation on winter holidays. Among acres of landscaped gardens and tropical flowers, the beach house was modelled after the Cunard family palazzo in Venice. The Resort was a symbol of quiet grandeur and sophistication for those who demanded the extraordinary. Today, The Fairmont Glitter Bay still captures that style of gracious living. The gardens have flourished and the magnificent Beach House is still there, complete with a number of luxuries, while the Great House contains the Reception and Concierge areas, the health club and administration offices.

The Miramar Hotel, built in the 1940s, was the first Hotel to be constructed on the West Coast of Barbados. Now known as the Fairmont Glitter Bay's sister Hotel, the renowned The Fairmont Royal Pavilion, the original Hotel was only 12 Rooms. The Palm Terrace Restaurant and the Resort's administrative offices now occupy the main building. Cafe  Taboras was once the manager's bungalow and the three-Bedroom Villas were the Garden Rooms. Later came its expansion into a Hotel/condominium complex. The Miramar was purchased and work started immediately to transform it into the luxurious The Fairmont Royal Pavilion within a miraculously short time. Doors opened in December 1987 - just in time for Christmas.

Glitter Bay is located on the West Coast of Barbados in the parish of St. James, 12 miles from the Grantley Adams International Airport, just 8 miles from the capital Bridgetown and 1 mile from the Holetown Shopping Centre.