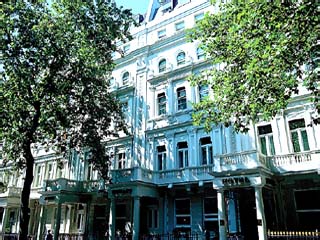 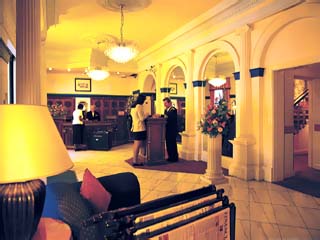 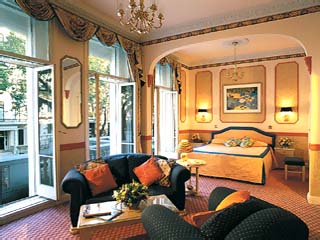 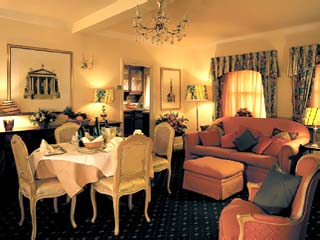 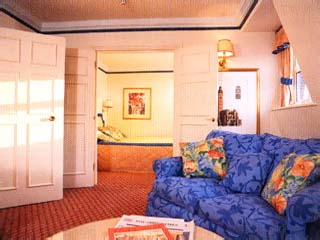 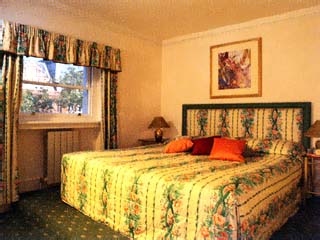 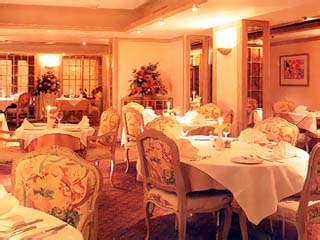 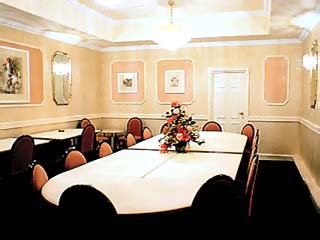 The John Howard Hotel is an oasis of tranquillity and elegance in the heart of Central London. Located in a tree- lined boulevard in the exclusive Royal Borough of Kensington and Chelsea. Enjoy a combination of world elegance and modern day comforts at the John Howard Hotel. The friendly staff is always on hand to offer efficient and prompt service, ensuring you get the most out of you stay in London. In short, you are home away from home.

The John Howard Hotel is found within easy walking distance from Gloucester Road Underground Station which is on the Piccadilly, Circle and District lines. You can take the Piccadilly line directly to London Heathrow Airport or you can take the London Heathrow Express to Paddington Station and connect on the Circle line to Gloucester Road Underground Station. For connections to London Gatwick Airport take the Gatwick Express from Victoria Station which is on the Circle, District and Victoria lines.

By Car from M25: Take exit for M4 at junction 15 on the M25 going towards Central London. The M4 becomes the A4 Cromwell Road. At the junction with Queen's Gate turn left and John Howard Hotel is about 500m to the left.

Close to fashionable Kensington High Street and Knightsbridge, Harrods, Harvey Nichols and other famous designer stores, the John Howard Hotel is only a few minutes walk from the Royal Parks, Kensington Palace, the museums of South Kensington and the Royal Albert Hall. With easy access to Earls Court and Olympia exhibition halls and London's West End shopping and theatres, the John Howard is the ideal London base for business executives and families.

Relax and enjoy a drink in the friendly atmosphere of the Bar, before retiring to Manor at the Gate Restaurant, the ideal choice for an intimate dinner before a performance at the Royal Albert Hall or a night out in the West End of London. The Restaurant offers a sumptuous buffet breakfast every morning, incorporating a traditional cooked English breakfast.

The John Howard Hotel offers a choice of 40 luxurious Bedrooms and 12 self-contained Apartments. The decor of all accommodations is of the highest standard and they are all cosy, comfortable and well equipped. The handsomely furnished Apartments are for families or business travellers wanting greater privacy, space to entertain, or those wanting the privacy of an apartment. Each self-contained apartment has its own kitchen equipped with oven, hob, refrigerator and a range of cooking utensils and tableware.