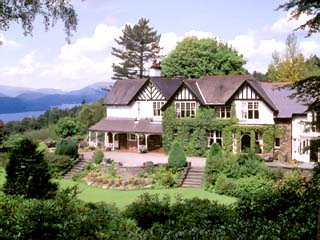 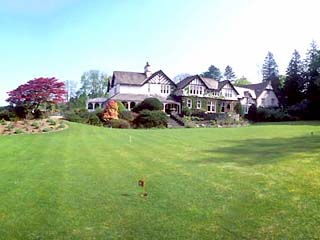 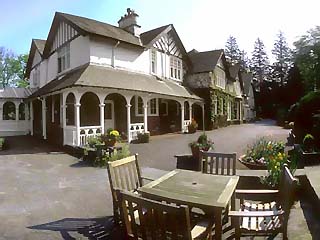 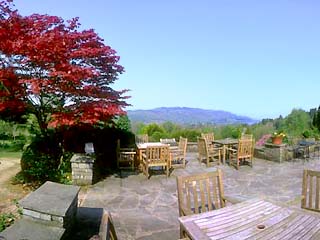 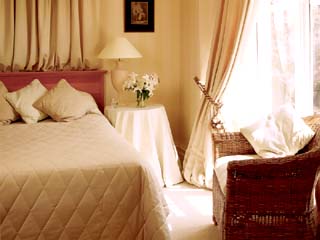 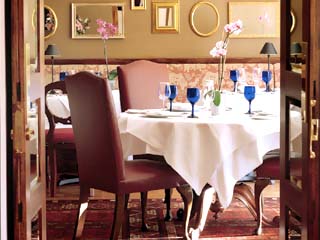 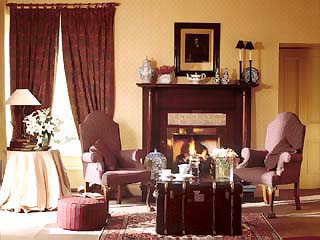 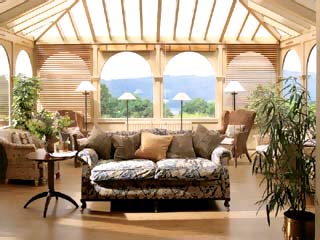 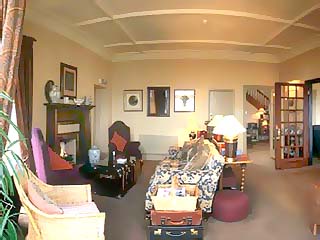 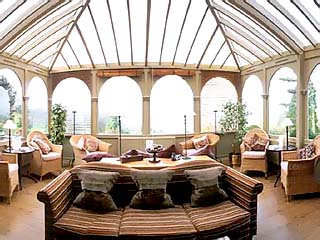 The reasons visitors come to the Lake District are the same reasons that guests stay at Linthwaite House - to experience peace, calm and a break from the routine.

If one word were to sum the Hotel up it would be unstuffy. Their services are personal, but informal, the staff are professional and unpretentious. This natural warmth and hospitality appeals to those who appreciate the finer things in life and prefer to enjoy them in their own way. Linthwaite House offers quality accommodation and is arguably one of the finest Windermere hotels.

Linthwaite House is ideally situated in over fourteen acres of its own gardens and woods, the perfect setting for a really romantic honeymoon.

Linthwaite House and the Lake District are an all-season destination, offering a host of pastimes and activities for everyone 'who has an eye to perceive and heart to enjoy'. There are gentle walks from the Hotel through the countryside and around the lake, which you can punctuate with refreshment at a cosy Lakeland inn. The peaceful tarn provides sport for the fly fisherman and the Hotel can supply tuition and tackle.

Windermere Golf Club is just a mile up the road. Just for fun, Linthwaite House has its own practice hole, putting green, and croquet lawn. You do not have to go by Shank's pony to admire the breathtaking scenery. Horse Riding can be arranged with a nearby centre and there are two Mountain Bikes for hire.

If you are looking for some retail therapy, there is some extensive treatment. There are department stores, specialist shops and factory outlets in the main towns, along with countless galleries and craft shops tucked away throughout the Lake District.

The English Lake District has long been treasured for its spectacular beauty, made famous by the many great literary figures connected with the area - none more so than the poet William Wordsworth, who was born in Cockermouth in 1770 and whose homes for much of his life are Dove Cottage and Rydal Mount can be visited to this day in Grasmere.

Occupying the central portion of Cumbria, the Lake District National Park covers around 700 square miles of England's most stunning scenery. Renowned for both its lakes and mountains, the region is home to both England's largest lake -Windermere - and highest mountain - Scafell Pike 3,210 feet. Nearby Helvellyn is not far behind at 3,118 feet.

The Lake District's dramatic glacial landscape is a haven for walkers and water sports enthusiasts. Well known lakes in the area besides Windermere include Derwentwater, Ullswater, Coniston, Thirlmere, Bassenthwaite Lake, Haweswater, Brotherswater and Buttermere, each of which has its own unique character and charm. For those that are here for a more relaxing break, there are numerous towns and villages to be enjoyed - there's Bowness and Windermere almost on the doorstep, but also towns such as Ambleside, Coniston, Grasmere, Hawkshead, Kendal and Keswick that are a little further a field yet which are all well worth a visit.

On the outskirts of Cumbria and the Lake District, such as Carlisle, the Eden Valley, the Lake District Peninsulas of Furness and Cartmel,and Cumbria's west coast are also all worthy of visits, offering a diverse range of scenery and local attractions. It is perhaps no wonder that the Lake District is England's most popular tourist destination outside of London.

Linthwaite House Hotel is an ideal base from which to explore the Lake District and outlying areas. Occupying a convenient location alongside key transport links and close to all the major heritage attractions, there is no shortage of places to visit.

The 2 Rosette award-winning Restaurant serves modern British food and is under the stewardship of Andy Nicholson, one of the new generation of talented young British chefs. The Head Chef is a member of the Master Chefs of Great Britain and uses the best local produce, prepares imaginative dishes and insists on ample portions. To complement the food there is on offer an eclectic wine list, ranging from the contemporary to the classic.

Proving the ideal setting for small, private lunches or dinners with an excellent cuisine that features the best fresh, local produce - ample portions immaculately presented and a fine selection of wines.

Throughout the day a selection of freshly made sandwiches and beverages are served. At lunchtime guests can choose from the Terrace Menu. Afternoon tea is served between 15:30 and 17:00. In the evening there is a four-course Table d'hote menu, which changes daily. A traditional Sunday Lunch (four course Table d'hote menu) is also available in the Restaurant on Sunday from 12:00 - 13:30.

All the Rooms are superbly decorated, some overlooking Lake Windermere.A retreat where you will be looked after from the moment you arrive until the time comes to tear yourself away.

There are two deluxe Suites, twin-bedded Rooms and there is a Grade 3 disabled Room on ground floor with own external access and ramp. Non-smoking Rooms available.