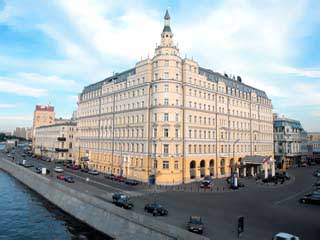 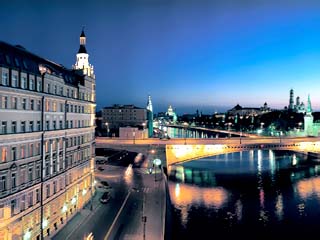 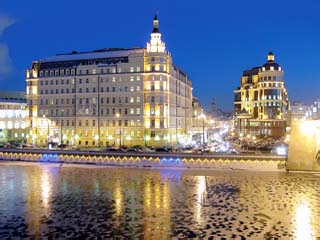 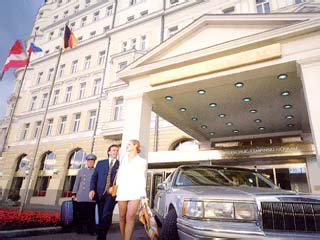 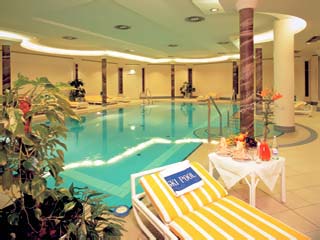 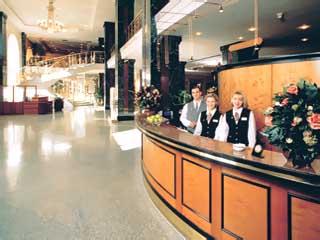 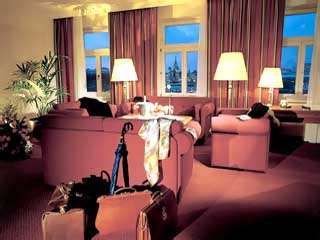 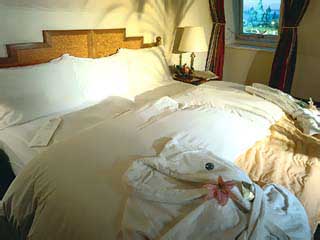 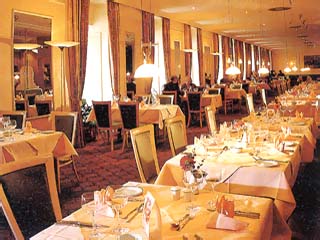 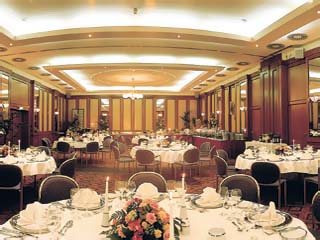 After the fire of 1812, in which the traditional wooden structures of the district were destroyed, a small two-story hostelry was built on the site now occupied by the Hotel Baltschug Kempinski Moscow. This popular boarding house was expanded throughout the 19th century, but demand for its services and superb location eventually outstripped its size.

A new building was erected in 1898 by the well-known Moscow architect Alexander Ivanov. Featuring a stunning facade embellished with decorative figures overlooking the river and a more modest front for the Balchug Street side, the new building displayed architectural elements from the era of neoclassicism. This early hotel offered a diverse selection of goods and services for guests: a restaurant with a three-furnace beer brewery as well as a barber, baker and loan agency were located alongside shops selling metal goods, window shades, cheese and bread.

Following the October Revolution, the building again changed hands. From 1928 to 1932, as the Hotel Novomoskovskaya, it became a massive seven-story stone structure. In 1933, ownership transferred to Intourist, the official state tourist agency, which used the building as a dormitory before it became the Hotel Bucharest in 1957.

On the site of the former Hotel Bucharest, the Hotel Baltschug Kempinski Moscow has been writing its own history for over a decade. The exterior walls, dating back to 1898 and the reign of Tsar Nicholas II, are the only remnants of the original building. Reconstruction was begun in 1989, with building materials transported from Austria by truck in over 600 trips. 1992 saw the re-opening of a hotel unsurpassed in beauty and well worth the reconstruction costs of approximately USD 85 million. Since then the Hotel Baltschug Kempinski Moscow has served as a preferred venue for many important events, bringing people together to help make the Moscow miracle happen

Ideally located just across the Moskva River from the Kremlin in Russia's historic and cultural centre, the Hotel Baltschug Kempinski Moscow provides business and leisure travellers with the perfect base from which to explore one of the worlds most important and dynamic cities.

Guests have a wide choice of venues to enjoy the vast array of gastronomic delights available at the Hotel Baltschug Kempinski Moscow.

The true measure of any Hotel is the comfort of its lodgings, and the Hotel Baltschug Kempinski Moscow offers prodigious luxury in each of its 232 Guest Rooms, which include 30 Suites & Studios.

All Rooms have floor space ranging from 35- 48m² and offer views of the Kremlin and Red Square, Zamoskvorechye district, side street and the Hotel's inner courtyard- the Atrium.

The Baltschug also offers 7 categories of Suites & Studios. Suites & Studios have floor space ranging from 56- 111m² and offer views of the Kremlin and Red Square, Zamoskvorechye district, side street and the hotel's inner courtyard- Atrium.