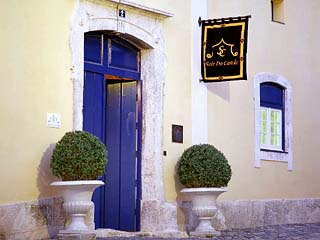 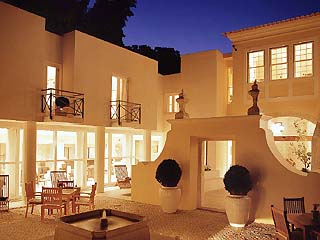 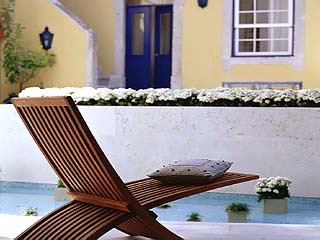 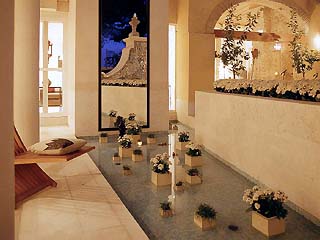 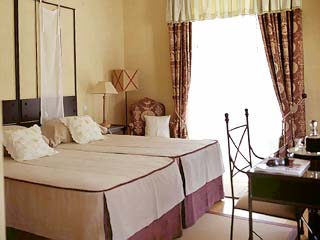 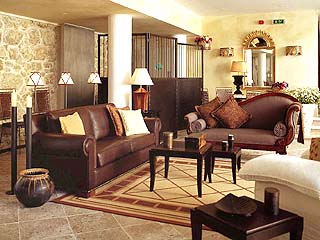 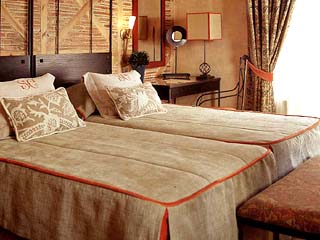 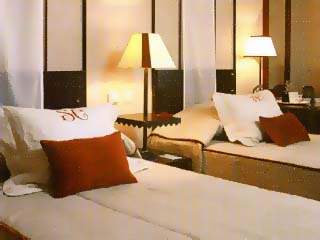 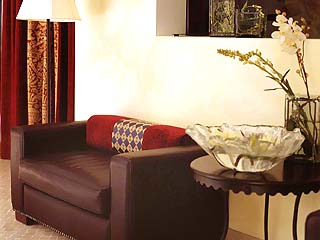 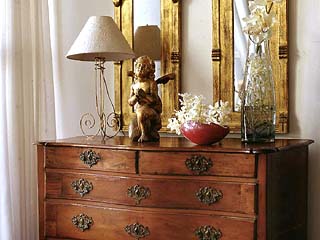 The Palace das Cozinha has once again risen from the walls of St. George's Castle. The profusion of medieval remains enriches this mythical site at the birthplace of the City of Lisbon.

During the second half of the 18th century, a mansion was built within St, Jorge's Castle walls on the site of the former Alcacoua Palace kitchens. That is why it is still known as the Palace das Cozinhas - kitchen Mansion. Along with two floors and a mansard, an inner courtyard and gardens, the Palacete das Cozinhas possesses some Medieval remains -such as the cistern- which are thought to have formed part of some of the original Palace outbuildings. The mansion combines elements of the rationalist Pombal style of building -the sober frames around the windows and the main gateway- with others that expressed a greater freedom, such as the elaborate design that a surmounts the wall attached to the gateway in the main facade, on which we can read 1765 - the probable date of its construction. The mansion, which is classified as an Historic Building, has now been transformed into a Hotel under the name Solar Do Castelo and has been brought back to life in high quality contemporary design.