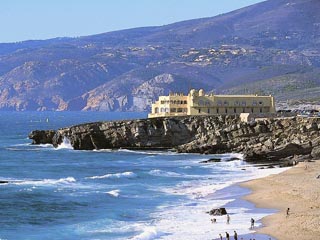 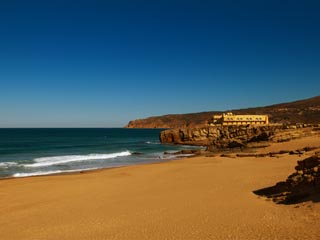 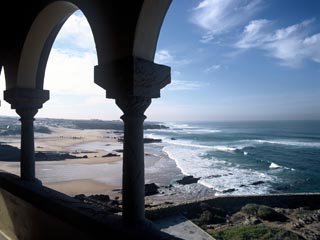 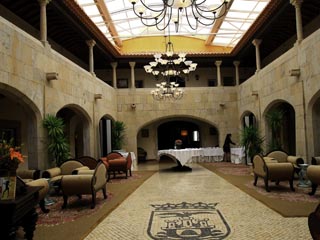 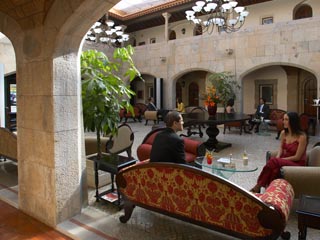 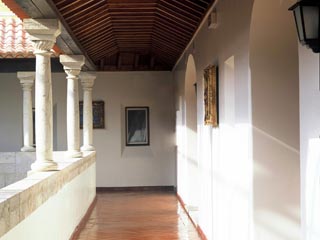 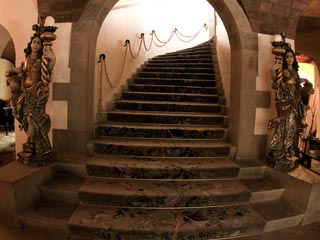 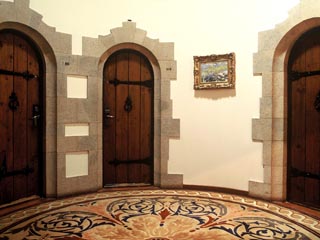 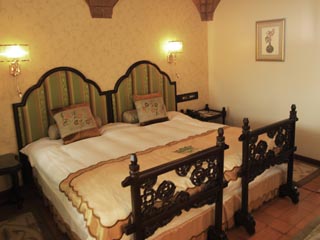 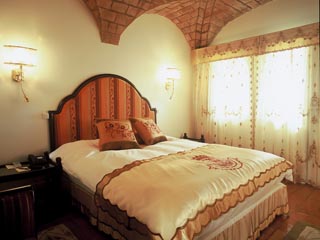 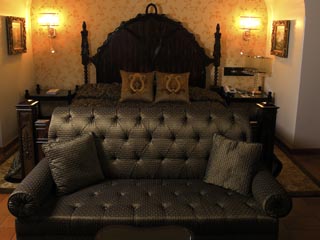 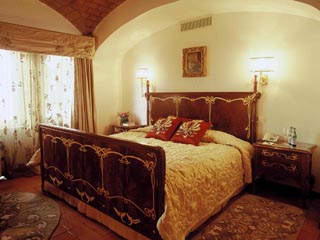 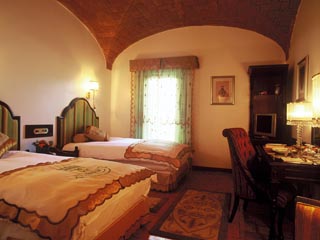 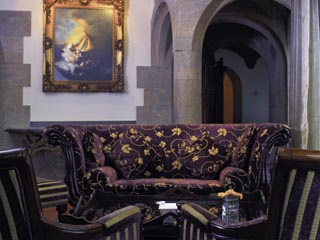 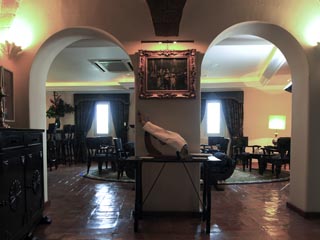 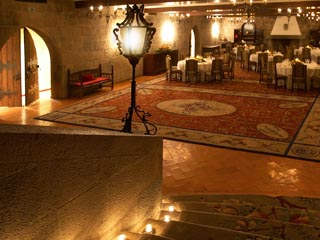 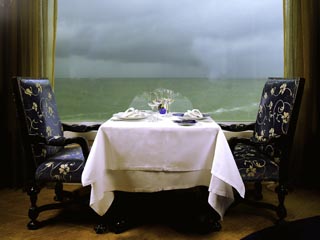 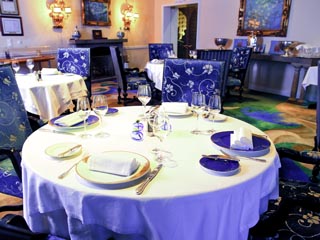 Whether you are looking for a unique relaxing spot or a quiet and enjoyable shelter to work, Fortaleza do Guincho is the choice for you.

Strategically built in the 17th century as a fortress, it still holds its strong noble posture, watchful and diving, with exquisite elegance, into the Atlantic Ocean.

Together with the Cabo da Roca lighthouse - the farthest point to the west in Europe - Fortaleza is the guardian of one of the most exquisite landscapes in Portugal, including the wonderful Guincho beach and the steep, green hills of Sintra in the Natural Park of Sintra-Cascais.

Is not uncommon to see locals, even people driving from Lisbon , coming in at lunch and dinnertime, to taste the exquisite and inspired cuisine of Vincent Farges, faithful and creative disciple of the three-starred chef Antoine Westermann, Buerehiesel restaurant, Strasbourg . Vincent Farges leads a team at the ultra-modern kitchen facilities of Fortaleza do Guincho. Still in his early thirties, he holds a solid experience working in some of Europe's foremost restaurants, namely in France and Greece . The last of them was the restaurant of “La Grande Bretagne ” Hotel in Greece as Executive Sub chef.

The menus reflect the richness and tradition of French cuisine, with a Portuguese accent. It was a worry of Antoine Westermann, who has the Restaurant under his direction since the beginning, to be able to understand and get acquainted with the vast culinary tradition of Portugal . Then he and Vincent Farges applied the concept of the owner of the Buerehiesel restaurant, based, in his own words, in "la cuisine de ma mère", or "my mother's cooking". Rigorous and demanding choice of ingredients, cooked in a way that best preserves their natural flavors and structure, make for a truly different gastronomic experience. The menus change frequently, so it's always a renewed pleasure to eat at Fortaleza.

The wine list is quite surely among the best offered in Portugal , covering both Portuguese and French wines, all carefully chosen by Fortaleza 's sommeliers and Vincent Farges, taking into account what is being offered on the menus. You will find both bordeaux 's grand crus and "vins de boutique" made by talented and emerging Portuguese wine producers.

Fresh Snack with sea view. Tea time with home made pastries by the pastry chef. Sunset time with a glass of good wine from great Portugal producer's.

Comfortable for working, reading or fantasizing with your beloved, inviting you to spend some of your precious time there 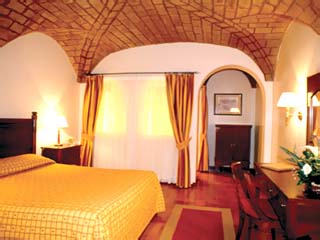 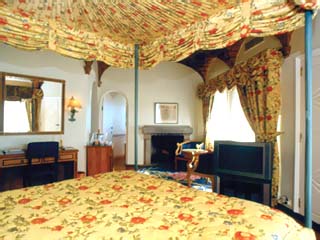