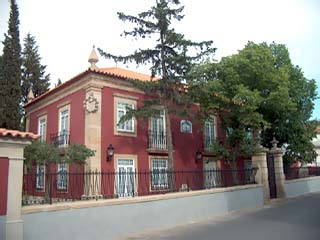 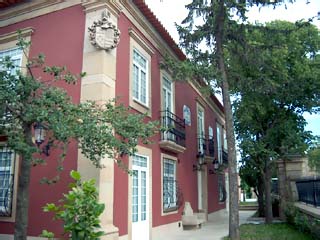 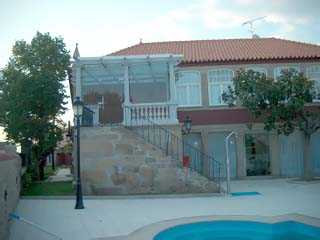 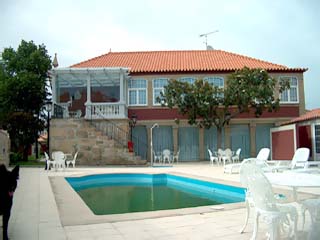 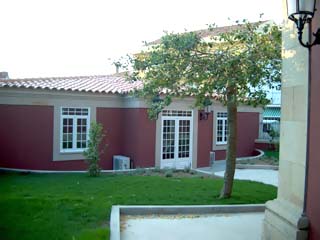 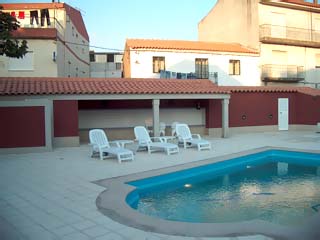 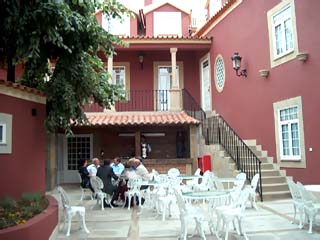 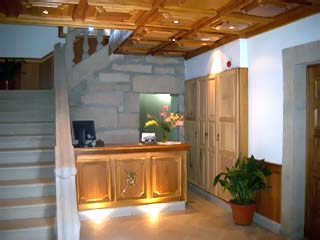 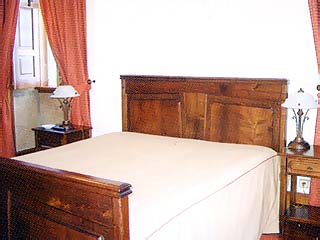 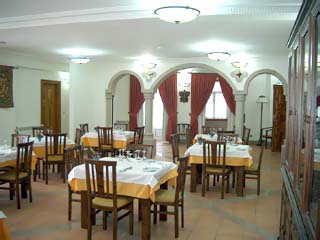 The Estalagem Falcao de Mendonca is a **** Inn established in an historical manor dating back from the 1820s. It was inhabited by a family of rich farmers with a noble heritage, and it was classified as a Construction of Relevant Architectural Significance. The house went through a restoration process and was open to the public as a **** Inn in July 2002.

It is locatad in the beautiful Douro River region of Portugal and about 35 kilometres from the archaeological park of Foz Coa, classified as World Heritage Site by unesco. It is the closest town to the 22,000 years old rock paintings, which were discovered during the construction of a new dam. Accordingly to unesco, this is the most outstanding example of the early manifestation of human artistic creation in this form anywhere in the world. For the last seventeen kilometres of the River Coa's course, as it wends its way from south to north, these engraved rock panels are spread over a large area. This stretches from where it flows into the river Douro and includes the valleys of other tributary streams of the Coa river. The countryside of Riba-Coa Region (part of the Kingdom of Spain until 1927) is an area of olives and almonds making a beautiful sight at blossom time in early Spring. A great contrast to the Port Wine growing area nearby.

*Wheelchair accessible in one double room.

Double Room Garden View - way out to the garden