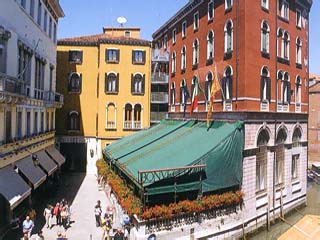 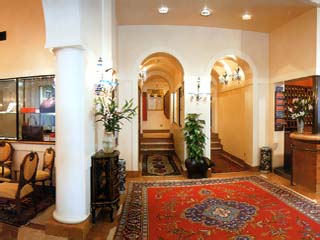 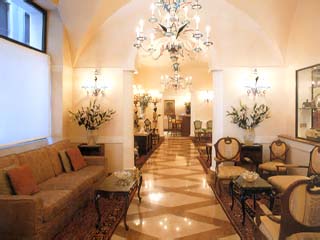 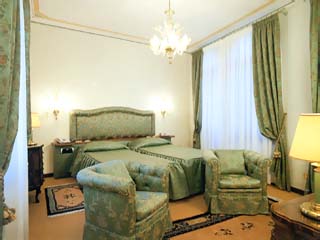 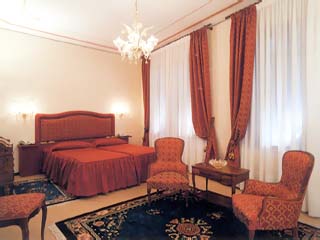 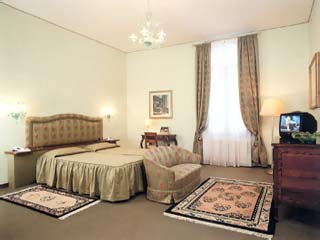 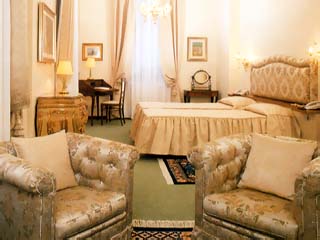 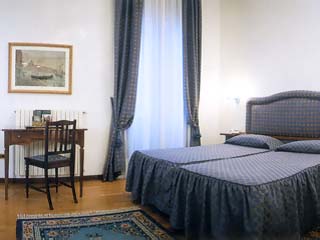 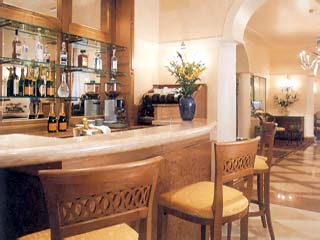 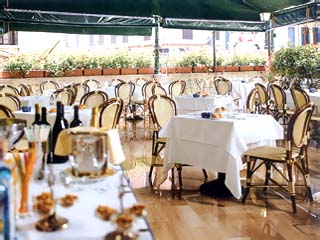 In the heart of historical Venice, halfway between the splendour of Saint Mark?s Square and the romantic Rialto Bridge, the Hotel Bonvecchiati opens its doors to the traveller in search of the typical authenticity and care of those who for generations have devoted themselves to hotel hospitality. Not by chance has the name Bonvecchiati been synonymous with cordiality in Venice since 1790: it was originally a small inn with adjoining wine tavern owned by the Bonvecchiato brothers who, strengthened by a successful family and business agreement, soon changed the name to the plural Bonvecchiati.

The name Bonvecchiati been synonymous with cordiality in Venice since 1790 when the hotel was a tiny lodge annexed to an inn owned by the Bonvecchiato brothers. The name of the Hotel was changed to the plural, Bonvecchiati, as a mark of respect to the brothers' strong sense of family and the success it had brought them. An advertisement for the hotel in 1925, jubilee year, endorsed its fame, praising the hotel's excellent cuisine and comfortable Rooms. In the mid 1990s the hotel was completely refurbished and the architecture restored to its former beauty, creating an ambience second to none.

Hotel Bonvecchiati stands at the heart of historical Venice, halfway between the splendour of Saint Mark?s Square and the romantic Rialto Bridge.

The truly spectacular restaurant overlooks the Canal, with a panoramic terrace stretching right round the Hotel. Seated comfortably, almost "suspended" between sea and sky, one can enjoy excellent cuisine, accompanied by the sweet notes of live piano and saxophone music. The buffet breakfast is also served on the terrace. The most enchanting way to start the day, whether on holiday or on business.

Discerning international clientele have praised the comfort of the Hotel Bonvecchiati's Rooms, which are furnished with taste and simplicity. The delightful colourful blend of fabrics and hangings are shads of aquamarine, light blue, antique pink and the tenuous yellow of fresh blossom.

The Hotel features 112 Rooms, all completely renovated, elegantly furnished and with all modern comforts in a typically Venetian atmosphere.

The Hotel Bonvecchiati has full fire prevention certification and all regulations intended to protect the safety of guests and staff are applied and observed, also using state-of-the-art technology.