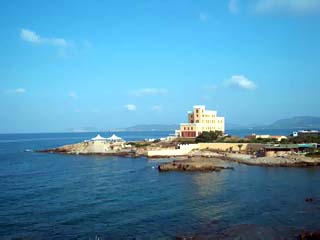 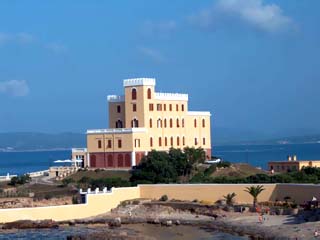 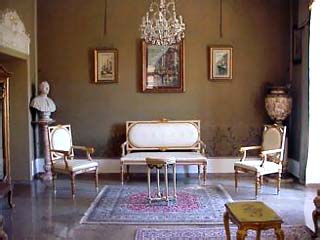 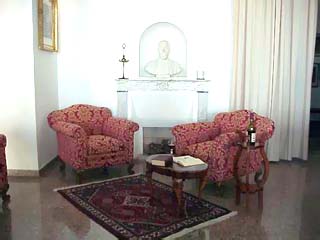 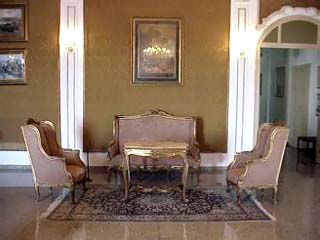 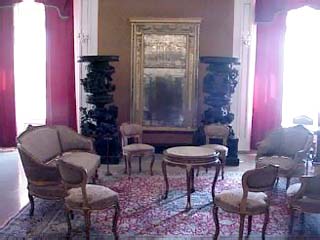 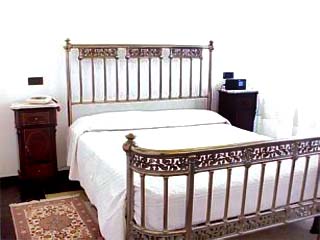 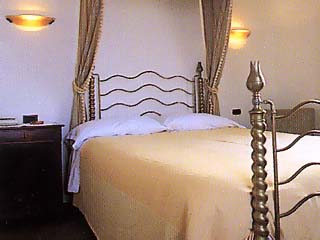 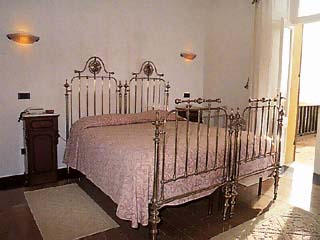 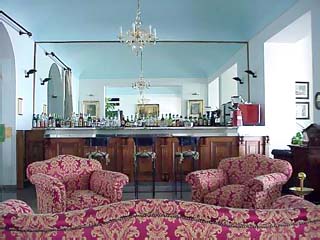 The Hotel Villa Las Tronas is  a 4 star Hotel positioned on a private peninsula close to the centre of Alghero.

The Villa Las Tronas Hotel was, until the 1940s, the residence of Italian Royalty during their holidays in Sardinia. Built towards the end of the nineteenth century, the Villa was erected on a private promontory, a few paces away from the centre of Alghero. Its park, suitably enclosed and with controlled accesses, separates it from the town's traffic and creates a secure, exclusive oasis; the piers and terraces over the sea favour bathing in the summer and sport fishing in the winter, while the old dockyard, although partially sandy, is suitable for mooring small crafts.

The Villa Las Tronas Hotel conserves the historic atmosphere of an aristocratic buen retiro and guarantees its guests peace, tranquillity, rest and the enchanting view of a gulf that has been defined as the most beautiful of the Mediterranean Sea.

The historic centre of Alghero, ample and well-kept, is notable for the impressive ruins of its surrounding walls, for the Towers, its Aragonesque palaces, and the Catalan-gothic churches of which the most remarkable are the Cathedral 14-19th century and San Francesco 14th century, with its splendid cloister. The Town Council's Historic Archives enable the consultation of documents dating from 1260 till about 1954. At the gates of the town, the necropolis of Anghelu Ruju, 3,500 BC and the neuralgic complex of Palmavera 17th century BC, are an obligatory stops for lovers of archaeology.

Among the many splendid places and monuments which can be singled out in the Algheresian countryside within a radius of 40 km: are the Tomb of Santu Pedru; the Antiquarium in Porto Torres with findings from Roman excavations and the prehistoric altar (unique in the Mediterranean area) of Monte d'Accoddi.

The Sanna Museum in Sassari is of absolute relevance for its collection of wonderful findings from the Paleolithic to Medieval ages, spanning the Neolithic and Nuraghic, to the Phoenician and the Roman cultures. The same site also has an Art Museum with a notable ethnographic collection.

The Villa Las Tronas Hotel consists of 25 Rooms, each Room  different from the next in size, furnishings and antique.