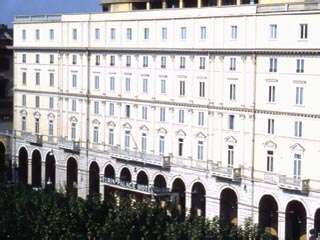 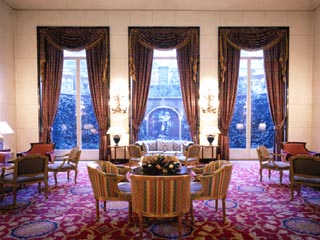 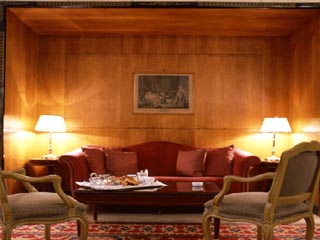 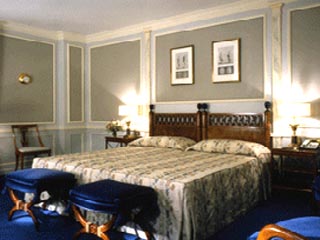 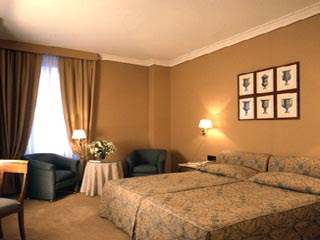 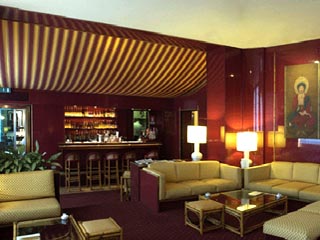 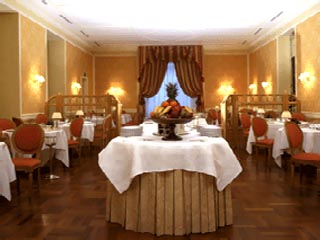 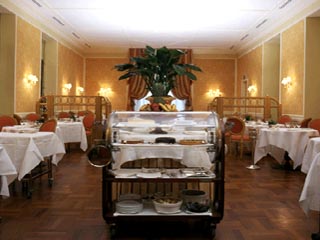 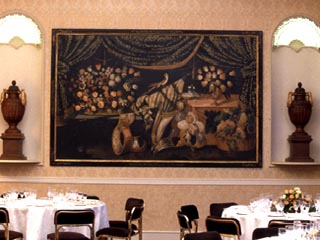 Since 1872 the Turin Palace Hotel has welcomed with efficiency and the highest levels of professionalism the most demanding guests - guests who know how to live and how to make choices. Its attentive and personal service, the tranquil and refined atmosphere and the skilful modernisation of the building together enable the Turin Palace to offer the most refined style of hospitality, worthy of the traditions of this northern city. The first jewel in the Turin Hotels International collection, passed down from father to son through five generations, the Turin Palace is a symbol of tradition par excellence.

The second half of the nineteenth century saw Turin preparing itself to be crowned capital of the Kingdom of Italy and along the famous via Sacchi arose a “Villa beyond the gates”. A few years later, in 1872, with the city’s new growth and the construction of the great railway junction of porta nuova, Constantino Kraft took this villa and oversaw its transformation into the hotel “Grande Albergo Torino”, a famous place for the foreign upper class on journey. Actually the trade for the India passed through Turin, which was an obliged stop of the “Compagnia dei Vagoni Letto” on the Brindisi-Lione-Paris-London line.

And on the hotel’s guest book we thus find the signatures of a Maharajah, in Turin in 1876, and of the Prince of Wales, in 1889. After the Crown Prince of Denmark in 1892, at the Grand Hotel de Turin also stayed the unfortunate Sissi, Empress Elisabeth of Austria. In the same year we find the signatures of King Leopold II of Belgium, Princess Clementine and the Duc d’Orleans. In 1904 Mr. Natale Ramondetti acquired the property of the hotel, which was closed for repairs and after a year the hotel was reopened with the addition of the word “Palace”, to distinguish it from the city’s other grand hotels.

Then the Turin Palace became more a patrician residence than a hotel, thanks to the addition of valuable works of the seventeenth century: mirrors, console tables, Chinese vases and rare watercolours in silk.

The Turin Palace attracted attention from the beginning of the Century for the construction of the ball room, the additional storey of one floor and for the careful refurbishing ended in 1987, which brought to the sight the precious woods, the silks, the marbles and the tapestry of the past. In more recent times the Turin Palace has hosted HM the King of Sweden, Carl Gustaf, who treated Piedmontese entrepreneurs to a sumptuous Swedish smorgasbord. It is currently frequented by ministers and politicians, artists, musicians, pop stars like the Rolling Stones, Sting, and Madonna, and leading entrepreneurs and industrialists from every part of the globe.

A stay at the Turin Palace Hotel is charged with history, fascination and tradition. With its own history spanning more than a century, the Turin Palace Hotel is always at the centre of city life and events. Tastefully decorated rooms and suites greet each guest with a personalised style, always in delicate pastel shades. Elegance and care combined with the most modern comforts.

The Superior rooms are available with twin bed or a double bed. Perfect for business and leisure travellers. All rooms are very bright since none of the buildings surrounding the hotel deprives it of light. All are very quiet as they all have an entrance room, leaving two doors to isolate the bedroom from corridors and communal areas.

The bedrooms have magnetic card door locks, independent air conditioning systems, satellite TV with the main channels of the Sky bouquet, pay TV, telephone with a direct outside line and connection for a personal computer. A well-stocked mini bar and, in many rooms, a personal safe. The bathrooms are all equipped with hair dryer, bathrobes and slippers.

Double Room for Single Use