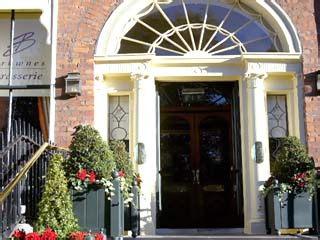 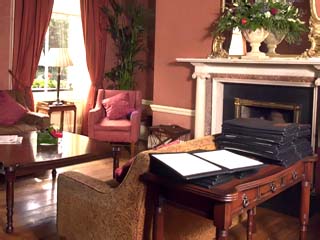 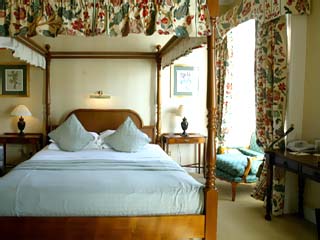 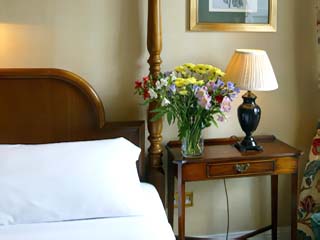 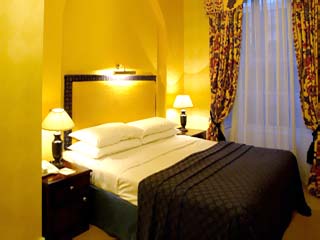 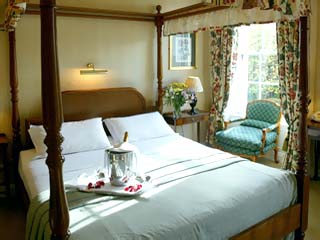 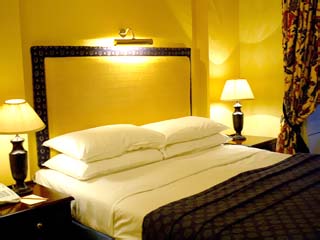 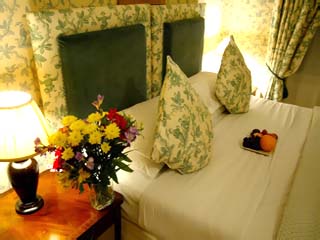 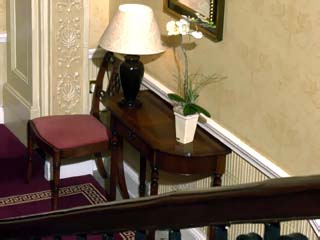 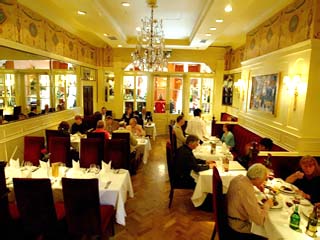 The Brownes Dublin Hotel itself is steeped in history. Before 1791, there was a single large House, home to Henry, Earl of Shelbourne. In 1712 it was home to John Pratt of Cabra Castle in Co. Cavan. Various owners were resident in the House over the years. In 1728 Mary Ormsby widow of John Ormsby of Athlaccagh, Co. Limerick took over the House.

In 1790 Thomas Leighton took control of the House, demolished it and built two replacements to be known as 22 and 23 St Stephens Green. In later years the Ancient and Most Benevolent Order of the Friendly Brothers of St Patrick purchased the house. On St. Patrick’s Day in 1886, the first meeting took place in what was to be a long relationship between the brothers and the house

Finally in 1997 Mr Barry Canny took over the building and set about his dream of a boutique, country house property in the heart of the city centre. On 1st August 2003 The Stein Group proudly purchased Browne Dublin Hotel to add it to their collection of Hotels.

Brownes Brassiere & Townhouse is located on St Stephens Green, the heart of a historic and one of Europe’s most vibrant cities. At Brownes Dublin Hotel you are on the doorstep of the cultural, financial and political districts. For shopping lovers the main precinct is just around the corner, where the flavour of both international and local shops can be found like Brown Thomas (Ireland’s equivalent to Harrods / Harvey Nichols).  On Kildare Street at the side of Brownes Dublin Hotel, you will find the Irish Parliament – the Dail, along with the National Art Gallery. Trinity College is also situated behind Brownes and is a renowned visitors stop where you can look at the famous Book of Kell. Without a doubt Dublin is the place to be with the best pubs close by, renowned for their traditional music sessions and Temple Bar within walking distance. The Dublin Airport is 15 km away and the Rail Station is 5km away.

Brownes Dublin Hotel's Brasserie is one of Dublin’s most talked about and stylish Restaurants, offering outstanding food served in a spectacular Dining Room. The ambiance here reflects the sophisticated and relaxed charm of the Townhouse, making it the perfect place to have a casual lunch with friends, meet business associates or have a romantic dinner.

The Brassiere seats between 70 and 80 people in a fully Air-conditioned environment. It offers continental cuisine with an emphasis on beef and seafood using only the freshest ingredients.

Brownes Dublin Hotel offers 11 Bedrooms that have been individually designed and furnished with a luxurious sense of style with comfort and character in mind.  All the Bedrooms have been tastefully furnished with carefully chosen fabrics and antique furniture to make the guest feel comfortable, as if they were in their own home.