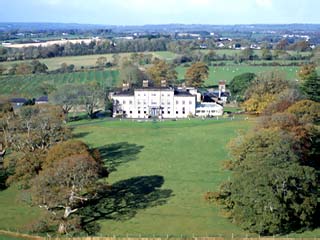 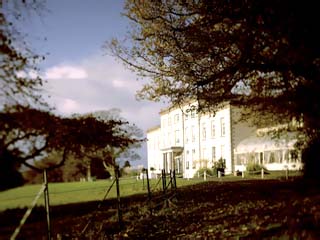 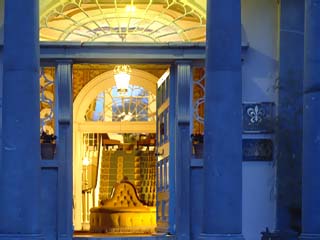 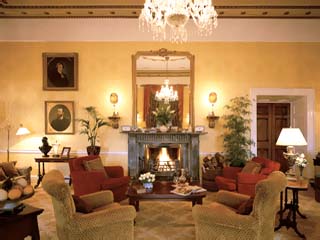 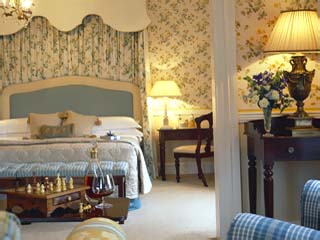 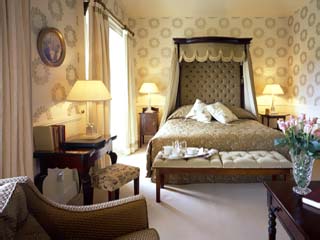 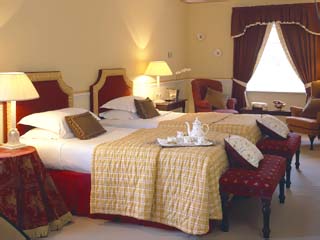 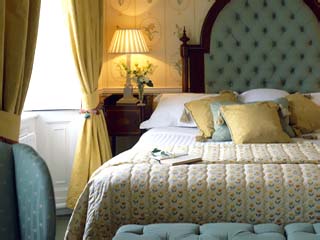 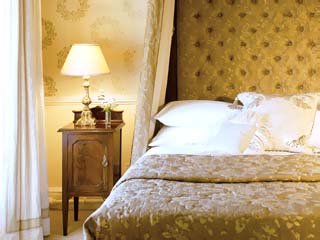 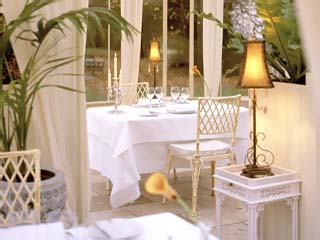 Longueville House is a listed Georgian Heritage House in the centre of a 500 acre wooded estate. The authentic Georgian architecture features adorn the passage back to the charm and splendour that was Ireland in the early part of the 18th century. The moment you step inside you will know that you are somewhere special.

The beautifully sited House was built at about 1720 by Richard Longfield, who was spurred on to grander things by a sum of money he received for supporting the British Act of Union. In 1930, Senatior William O' Callaghan bought the house from the Longfields, and it was his grandson Michael O' Callaghan whom, with his wife Jane, established the House as a hotel in 1969.

Longueville House is situated on an eminence overlooking the Blackwater Valley - the Irish Rhine. It is conveniently located just off the N72, 5km west of Mallow on the Killarney Road. Cork Airport is 23miles away and Shannon Airport is 60 miles and the local train Station and Bus stop are only 5km away.

The Presidents' Restaurant is truly the heart of Longueville, where guests partake of the fresh produce from the Estate's farm, gardens & river lovingly prepared and presented by Chef/ Proprietor William O'Callaghan. The Restaurant incorporates three adjacent Rooms, the elegant Presidents' Room in soft shades of pink, the snug dark green library and the beautifully restored romantic Victorian Turner Conservatory.

Longueville House has an extensive wine list that has been carefully selected from the Old and New Worlds' vineyards. There are separate non-smoking and smoking Dining Rooms. A private Dining Room is available for small groups. In order to guarantee a table in the Presidents' Restaurant it is good to give a 24 hours notice. Dinner is served from 18:30 until 21.00 nightly.