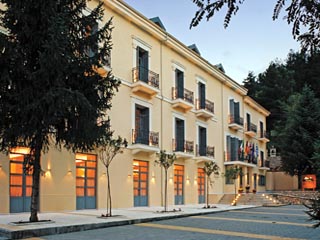 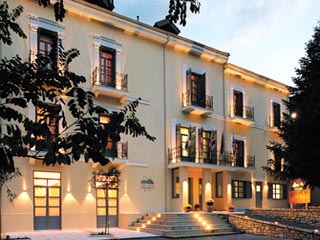 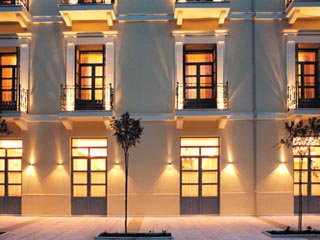 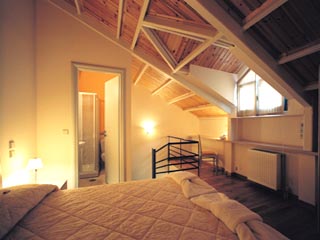 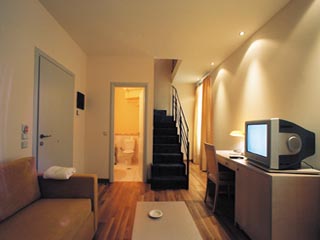 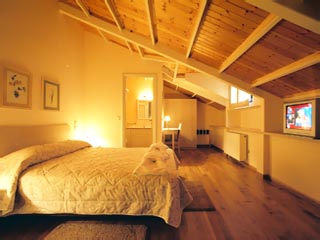 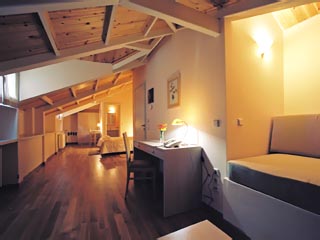 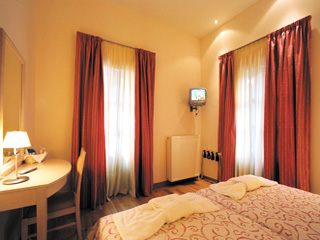 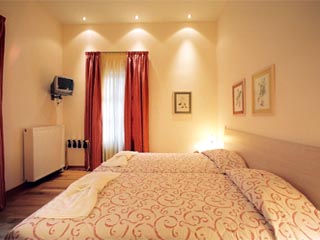 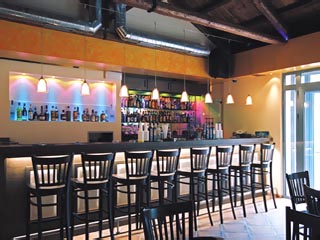 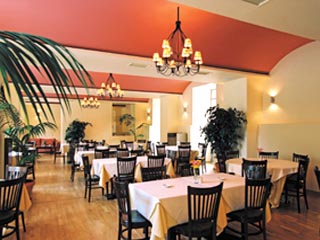 Hotel "Helmos" was built in 1922 on "Platia Eleftherias" ( Liberty Square), a historical location, as the square became the first meeting point for the leaders of the revolution for independence, on the 21st of March 1821. This revolution led to the establishment of the modern Greek state and is celebrated since then as independence day of Greece.

Vacationing in Kalavrita became very popular between the two world wars. Visitors were arriving by cog-rail to stay at Helmos and enjoy the hotel's superb cuisine and impeccable service. After lunch, the local band was often entertaining the guests with popular music.

The hotel was totally destroyed during the second world war occupation, in a period that tragically marked the history of the town of Kalavrita. It was rebuilt after the end of the war and stayed open till the early 90's.

Radically renovated and refurbished, Hotel Helmos opened in December 2005 to offer a first class service to old and new clients.

Helmos Hotel is located near the center of the town, the local market and places of interest that are accessible on foot.

"Esperides" restaurant offers an American buffet breakfast every morning. For lunch and dinner, the restaurant presents a Mediterranean cuisine including several Greek specialties based on fresh local materials.

The "Neve Blu" bar stays open till late and proposes a collection of malt whiskies, cognacs and Cuban cigars.

The Hotel Helmos consist of the follow room types: