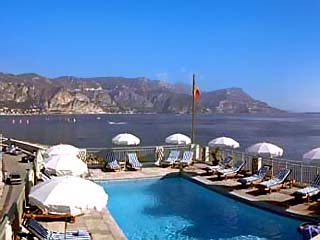 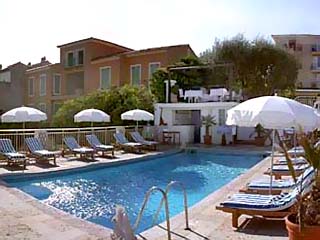 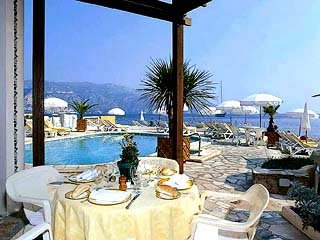 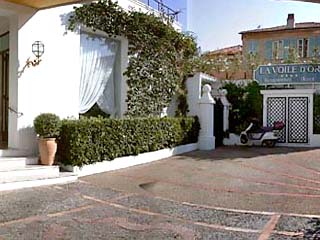 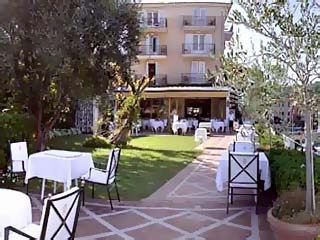 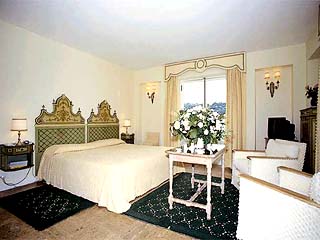 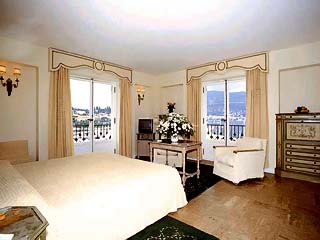 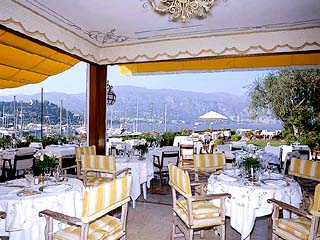 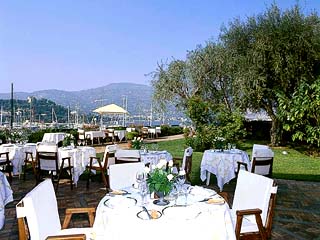 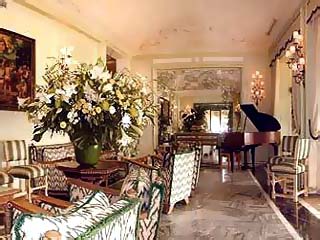 The earliest record we have of La Voile d'Or is dated 1946, when Captain Powell owned the Hotel. His aim was to create an elegant establishment, part of which stands to this day. Originally, it had twenty-five rooms, but only five baths - for that era it more than sufficed ... times changed as years passed and by the early sixties it was clear that a major renovation was called for.

Captain Powell's son, a film producer, had no desire to continue in the footsteps of his father and contemplated its sale. For some years, it no longer served individual guests, but was used mainly for weddings and other celebrations. Jean Lorenzi, who lived within walking distance of the Hotel had always yearned to buy it and create a new crown jewel on the Cote d'Azur. When he learned it might be for sale, jointly with his brother, Françis, they entered a long period of negotiation.

The Lorenzis' dream was to expand the Hotel to forty-five Rooms, each with a marble Bathroom and to build a large swimming pool, create a new garden and completely renovate all the public areas. After eighteen months of painstakingly detailed work, the Hotel was ready for occupancy in May 1966.

Its stylish simplicity soon attracted celebrities from all walks of life, including Jean Cocteau, Roger Moore, Madonna and many others - many of whose names and comments you will find in our guest log.

Today we welcome you to a La Voile d'Or that still respects and conserves its long held tradition of refinement and harmony.

The memory of your exile in paradise will linger long after your visit.

The Hotel offers 45 Bedrooms & a Junior Suite with views of the harbour, the sea or the beautiful gardens. All Rooms have large windowed marble Bathrooms. Decorated in the hand painted Florentine style, each Room offers supreme comfort and luxury. Many Rooms and Suites have balconies facing the charming panorama of the port of Saint-Jean.

Corner Double Room View on harbour and sea with,2 balconies