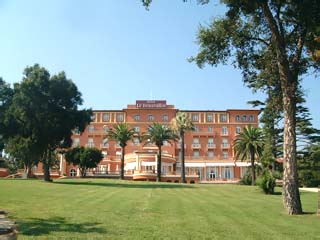 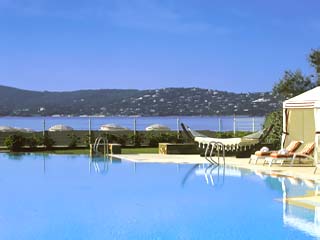 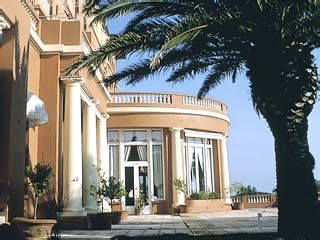 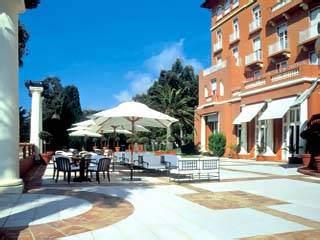 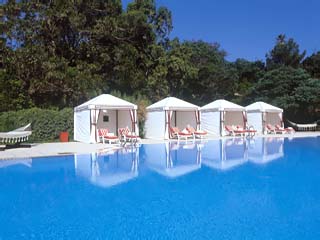 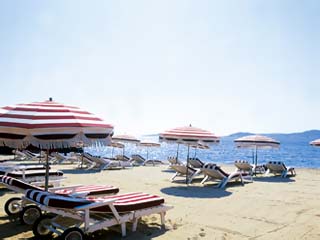 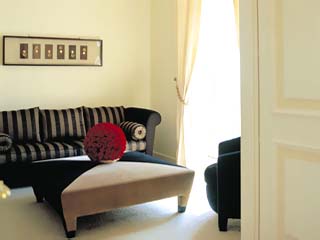 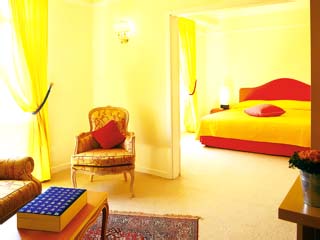 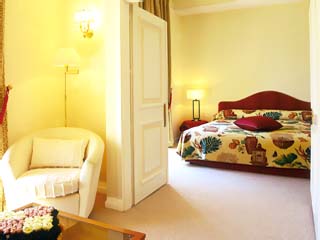 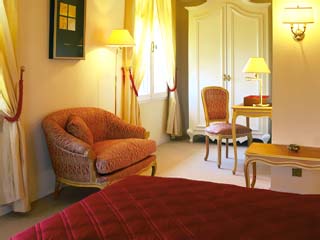 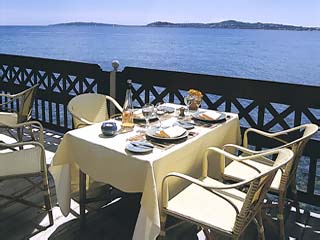 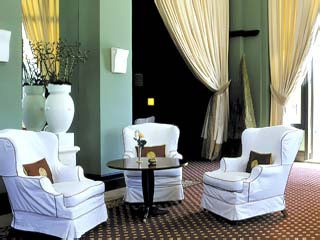 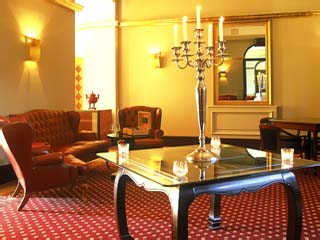 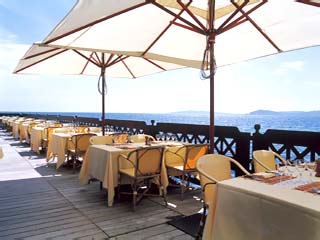 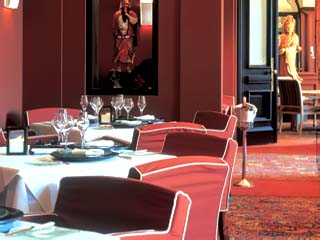 Six hectares of landscaped gardens unfurl like a green carpet as far as the Mediterranean coastline to Beach Club, a private playground for guests of Le Beauvallon.

Space and tranquillity set the hotel apart and the exclusivity of the residential enclave that is Beauvallon, is highly valued by those who want complete privacy away from the limelight, and yet all the excitement of the Cote D'Azur is but a mere heartbeat away.

Le Beauvallon nestles in the shade of mimosa trees and grandfather umbrella pines in a beautiful valley from where the hotel derives its name.

In 1911, utterly seduced by the beauty of this unspoilt area, Monsieur Emile Bernheim, a reputed Parisian businessman, asked his friend, the architect Flegenheimer, to build a palace hotel similar to those being built further along the coast in Cannes and Nice. Construction of what is now Le Beauvallon was completed in 1913.

In 1914, however, with the outbreak of the First World War, in an act of patriotism, Monsieur Bernheim offered his newly finished hotel to the French Red Cross as a hospital for convalescing soldiers.

After the war and some renovation work including the building of a 9 hole golf course, the hotel finally opened for business. This marked the beginning of the Golden Era for the hotel when anyone who was anyone came to stay at the hotel, which at the time was known as the  Golf Hotel de Beauvallon.

Popular plays and works were written on the balconies and the rumour still lingers that Scott Fitzgerald's famous novel "Tender is the Night" was conceived at Le Beauvallon. A more established fact is that after the huge success of his work "Toi et Moi", playwright Paul Géraldy made his room on the fourth floor of the hotel the base from which he wrote many other works.

During the course of the Second World War, Le Beauvallon was again used as a military hospital then occupied by the French, Italian and German troops until the arrival of the US troops shortly after the 15 August landings in 1944.

Extensive repairs enabled the prestigious Golf Hotel de Beauvallon to find its pre-war splendour and once again the Great and the Glamorous flocked to holiday at the hotel. Lady Churchill, Michèle Morgan, the Grand Duchess of Luxemburg, Senator Edward Kennedy and his family, all the post-war greats were here.

Le Beauvallon is - an idyllic and unique spot where time really does seem to stand still.

This belle-époque palace, first constructed in 1914 is nestled between the charming Provencal village of Grimaud and Ste Maxime and commands stunning views over the Bay of St Tropez, eight minutes away by boat from the hotel's private pontoon

Les Colonnades: Executive Chef Jean Michel Belin has created menus that reflect the creative combination of the very finest ingredients and superb execution. Mediterranean in flavour and yet influenced by the finest of international cuisine, dining at Le Beauvallon is a gourmets' dream.

Whether you choose to dine "à deux" under the romantic night sky, or enjoy dinner with family and friends, the staff will ensure that you have a memorable meal serviced by discreet professionals in an unhurried and relaxed style.

Le Salon Sud : The central space of Le Beauvallon, Le Salon Sud, is spacious and with floor to ceiling French windows out to the terrace, it is here that the morning papers or a good book is enjoyed during the day and where friends meet for drinks in the evening, and not just because the barmen are well known for their superlative Martinis and vast cocktail repertoire.

The Terrace: Sofas and armchairs under canvas umbrellas, the cool breeze drifting up from the sea, the light of the South of France that has attracted so many artists over time, the company of loved ones and good friends and the grand marble terrace of Le Beauvallon… A bottle of pink champagne and something to nibble on from the 'tapas' style tasting menu!

The mood is Mediterranean while oriental silks add a touch of the exotic. Light, refreshing and lacking for nothing, the 58 rooms at Le Beauvallon reflect the easy elegance and refined luxury of the spirit of the hotel.

Views from the rooms are of the sweeping panorama of the gardens and the Bay of St Tropez beyond, whilst others overlook the greens of the Beauvallon Golf Course just behind the hotel.

Each of the 12 suites at Le Beauvallon is individually decorated and possesses individual charm and elegance. Comfort, luxury and service are of paramount importance and everything from handcrafted king size beds to Bulgari bathroom amenities and countless little details have many of the guests returning year after year.