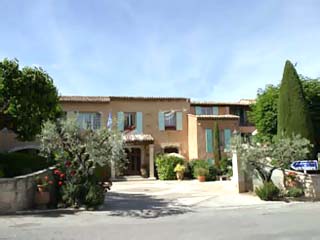 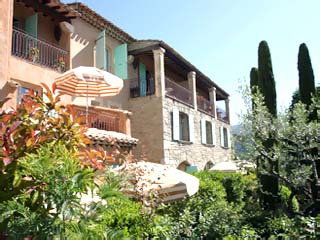 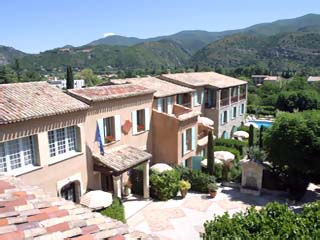 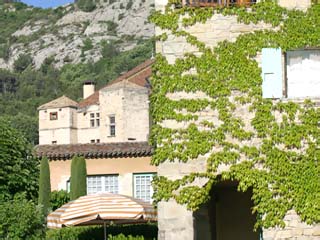 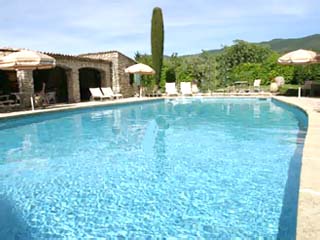 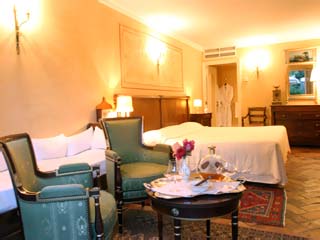 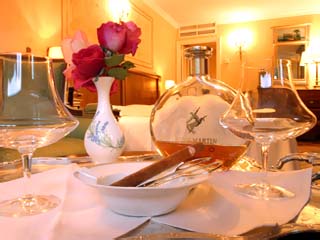 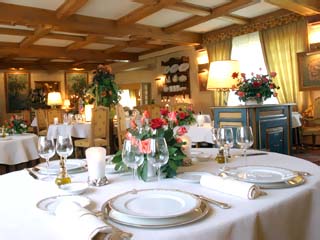 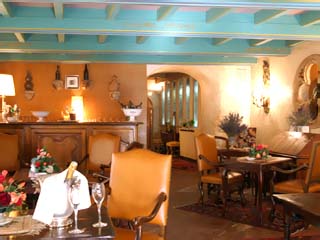 If Napoleon had stopped in La Bonne Etape, he would have stayed here and would have avoided Waterloo.

This sentence from La Bonne Etape livre d'or has gone into smoke when the Dining Room was burnt during a fire, years ago. Who wrote it? Francois Perier, a French actor or.....

If Arlette Gleize's great grandparents, after crossing the Alps from Italy and settling down in Chateau Arnoux, lived during the French Empire, they may not have met the Emperor Napoleon, though he walked within binoculars reach, on the other side of the Durance River, on the road named after him, route Napoleon.

Formerly farmers, then working for the owners of this Stagecoach inn that they bought. They used to raise sheep, bake bread from the wheat from their crop. Wine served at their table was from the vines growing in Chateau Arnoux hills. The Olive oil made of the olives from their olive trees.

In the early 1900, a part of the family migrated to the New World USA, Canada. Jany Gleize's grandparents, i.e. Arlette Gleize parents: Gabrielle and Jean Rey. Jean was a farmer, milkman, Mayor of the Village, innkeeper, father and grandfather. Gabrielle knew how to cook traditional local dishes, whose roots deeply dig into this country's earth: Aioli, pieds et paquets, pumpkin soup, gratinated salt cod. Those very dishes one can find now on the changing menu of the small Restaurant: Au Gout du Jour.

Pierre Gleize's destiny should have led him to a solicitor's career, same as most of his ancestors. After graduating from High School, he decided to follow another way: Confectionery was his choice, despite his family disapproval, except for his father Paul, who worked as a pastry Chef before World War I in the palaces of this time from the Swiss Alps to the French Riviera. Paul was happy. Pierre, his son, learned how to prepare candied fruits in Nice and, the last stage, cuisine. Once, on a ride back to his native Village his motor bike broke down in Chateau-Arnoux. He had to stop and spend the night. He met Arlette, Jean and Gabrielle's daughter. From their wedding came a boy, Jany. From this adventure the Hotel was rechristened La Bonne Etape, the good stopover, which was the good stop over for him first.