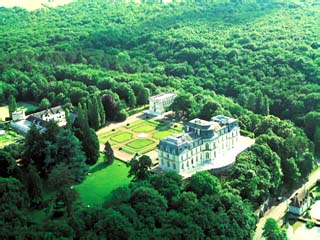 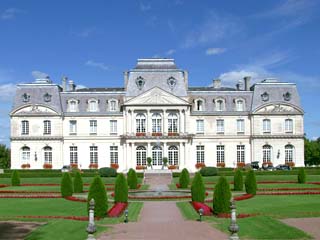 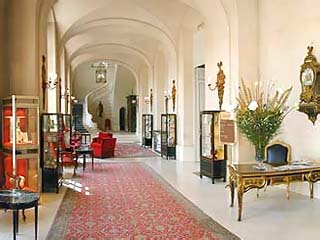 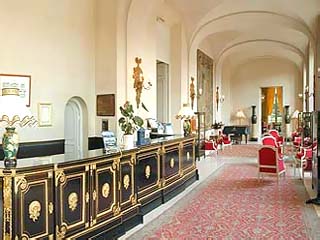 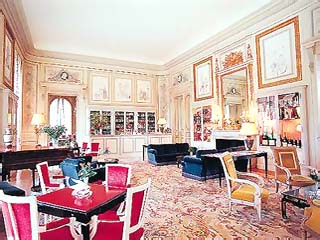 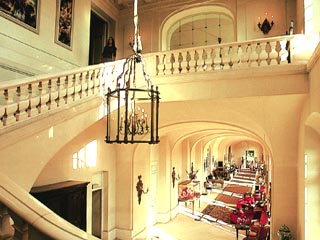 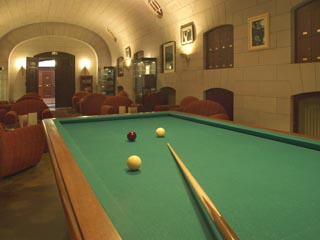 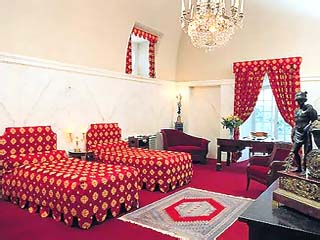 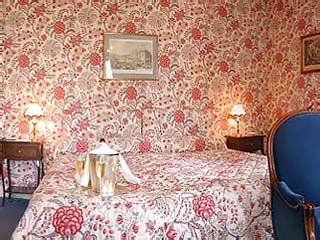 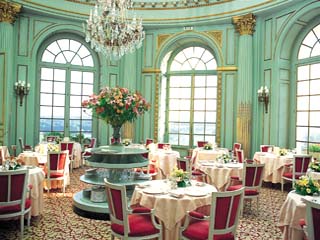 The Chateau d'Artigny, a magnificent 18th century style edifice was built by the famous perfume creator, Francois Coty with its shining white stone is set off perfectly by the green of the 50 acre Park surrounding it.

Built during the Hundred Years' War, the Chateau d'Artigny formed part of the defense system constructed along the Indre River around the Montbazon Keep. On 30th July 1912, Joseph Spoturno, known as Francois Coty, the famous perfume maker, bought the Chateau. Attracted by the site he had the Chateau, which was in a rather patchwork architectural style, demolished, in order to build the present Chateau in a pure 18th century style. Building lasted from 1912 to 1929.

At his death in 1934, the Chateau was sequestered by the demand of his many creditors. In 1940, the Chateau was occupied successively by the Headquarters of the Ministry of the Navy, by German troops up to 1942 and by an Annex of the General Hospital of Tours. Finally, it became a temporary hospital once again until 1946. When the perfume maker's daughter inherited it in 1947, several offers to purchase it were made to her. Ultimately, it was Mr. Rene Traversac acquired it in 1959 to transform the Chateau into a luxury Hotel.

The Chateau d'Artigny has welcomed a number of eminent people, such as the Queen Mother of England and the Negus of Ethiopia in 1963. On 24th November 1973, the International Monetary Conference brought together at Artigny, the Finance Ministers of the five greatest world powers including V. Giscard d'Estaing.

Chef, Francis Maignaut, offers an inventive cuisine redolent of the region based with products from the Garden of France. Fish from the Loire and meat from the Touraine. To savour this cuisine, visitors can choose between 2 Dining Rooms and 3 Drawing Rooms, the Regency, the Rotunda and the Royal.

Francis Maignaut is as good a pastry chef as he is a chef. He does his own marketing and is very demanding in order to serve nothing, but the best. He is thus able to offer characteristic dishes of the region home grown.