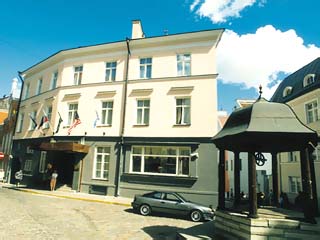 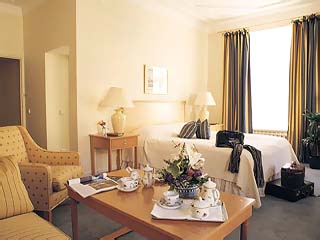 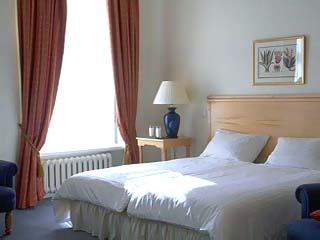 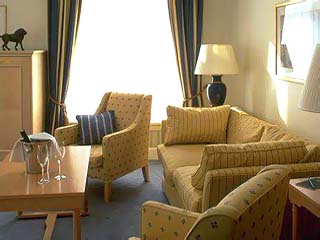 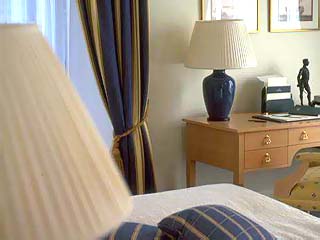 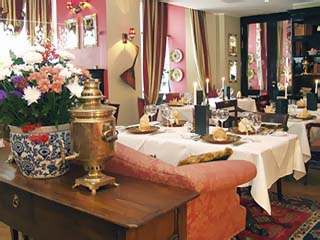 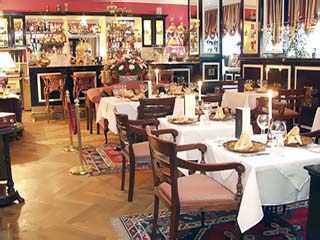 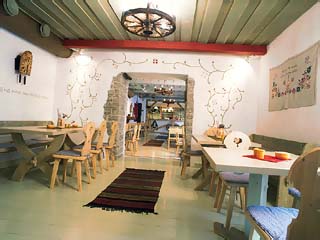 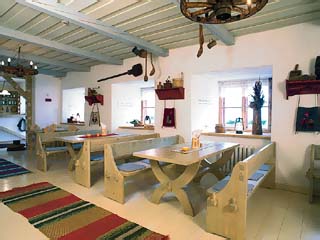 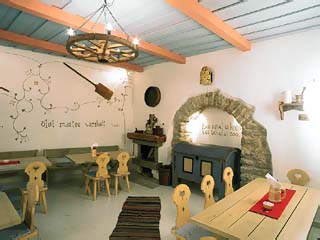 History throughout the ages has seen many faces pass through the doors of the St Petersbourg Hotel. Named in 1850 as the Hotel de Petersbourg, this Hotel has a grand reputation and calendar book of history. Even from the early thirteenth century the owners of the plot of land the building now stands, were some of the most famous town merchants and burgermeisters. But the real history starts in the fifteenth century when a wealthy Russian merchant named Proklov from Russia with extensive holdings in the area, purchased the property and appointed the famous local architect August Gabler to construct a home. The merchant accustomed to the best, had Gabler construct the property as it stands today for his personal use, where he entertained in a lavish style in one of the grandest homes.

While the buildings are no longer the personal domain of wealthy Russian and German merchants of the past, the St Petersbourg Hotel has past the rest of time, enduring and celebrating the momentous changes in the historic development of the region and Tallinn. Ever since 1921 when it catered to the first Russian Ambassador to Estonia, it has been home of important politicians and business leaders helping to shape the future. As the wealthy patricians of days gone by, who entertained and conducted important affairs of state and business in an opulent style, the Hotel welcome a new breed of local businessmen, diplomats and modern day entepreneurs, who today feel right at home in the Hotel's surroundings.

The Historical Hotel St. Petersbourg is located in the old city of Tallinn, close to Town Hall, Banks, Business Districts and shopping.