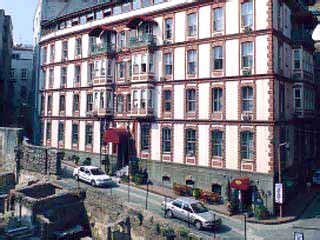 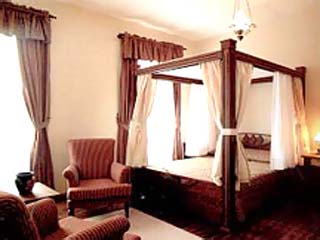 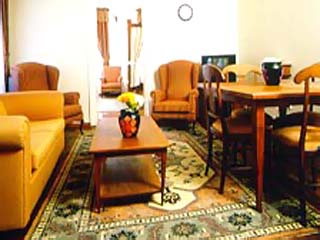 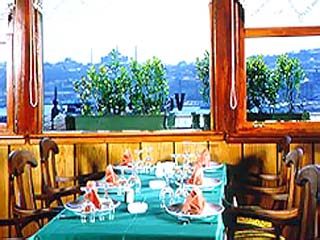 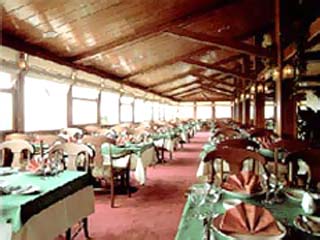 You will live in the mystery of the past and the comfort of our days in the new colour of Galata;The Galata Residence Apart Hotel floors, ceiling and the doors which, are restored in accordance with the attractive architecture of the building are fully original. The atmosphere of 1800's, with it's special decoration, is designed as a place where you can find various privileges and comfort all together.

Since Galata has the privilege of being a harbour, is quarter as old as the history of Istanbul. Being a junction between east and the west, it has always been a  vital  point  of  economic  movements throughout all history. Kamondo family was among the most distinguished bankers, those who centered in the economic structure of Galata.

Felek Han is one of the investments of Kamondo Family whose richness, in their times, was compatible with European bankers such as Rotschild's or Hirsch's. Magnificent Kamondo Stairs of Kamondo's who had a great emphasis on the social life of the Ottoman Empire's last period, is well known by everyone. Kamondo stairs which is one of the roads to Galata Residence Apart Hotel's, was built in order to facilitate Family's life, after the birth of Mois de Kamondo, the fifth generation of the family.

The Galata Residence Apart Hotel is located at the centre of Istanbul and very close to Taskim, two street below of Galata Tower and one street up of Bankalar Caddesi.

In all apartments there is: