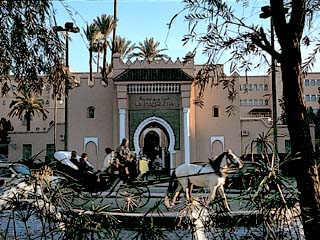 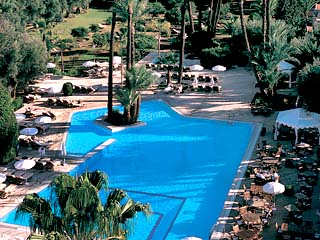 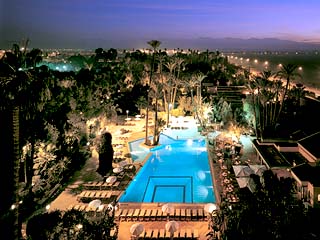 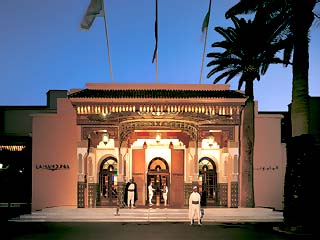 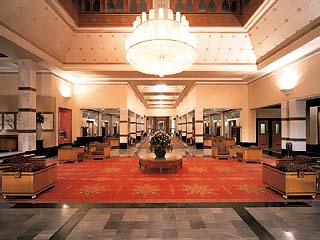 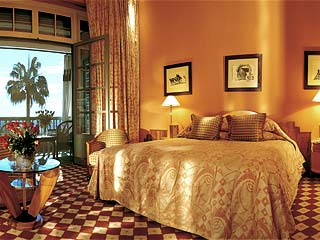 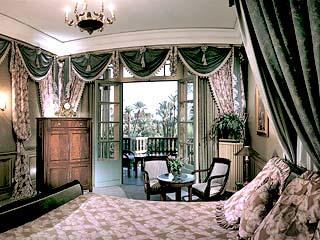 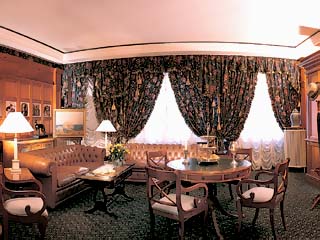 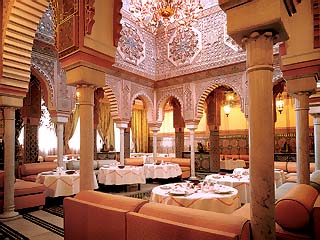 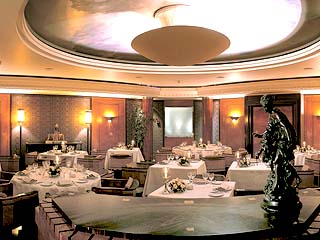 The Hotel is a member of The Leading Hotels of the World.

Conceived in 1922 and opened in 1923, located in the very heart of Marrakech, La Mamounia is set amid idyllic gardens that are almost three hundred years old and surrounded by the city's 12th century ochre-colored ramparts. The Hotel has undergone many enlargements and refurbishments since then.

In 1986, a massive, nine-month re-creation was undertaken, bringing the Hotel to today's level of magnificence. In 2000 and 2001, every guest Room was updated and redesigned - combining a true Moroccan ambiance with every 21st-century convenience

For 80 years, La Mamounia has emphasized the great traditions of Moroccan hospitality. Considered a classic example of the great age of grand hotels of the 1930's, a unique blend of Art Deco and Moorish design.

In the heart of this Imperial city, royalty, connoisseurs and celebrities gather at the legend called La Mamounia to relax in an atmosphere that combines history with enchantment and luxury.

Guests who stay at La Mamounia are overwhelmed by the vast choice of accommodations from which to choose their perfect vacation.

At La Mamounia there are:

Junior Suite North Side without Balcony

Ambassador Suite Park or Pool Side